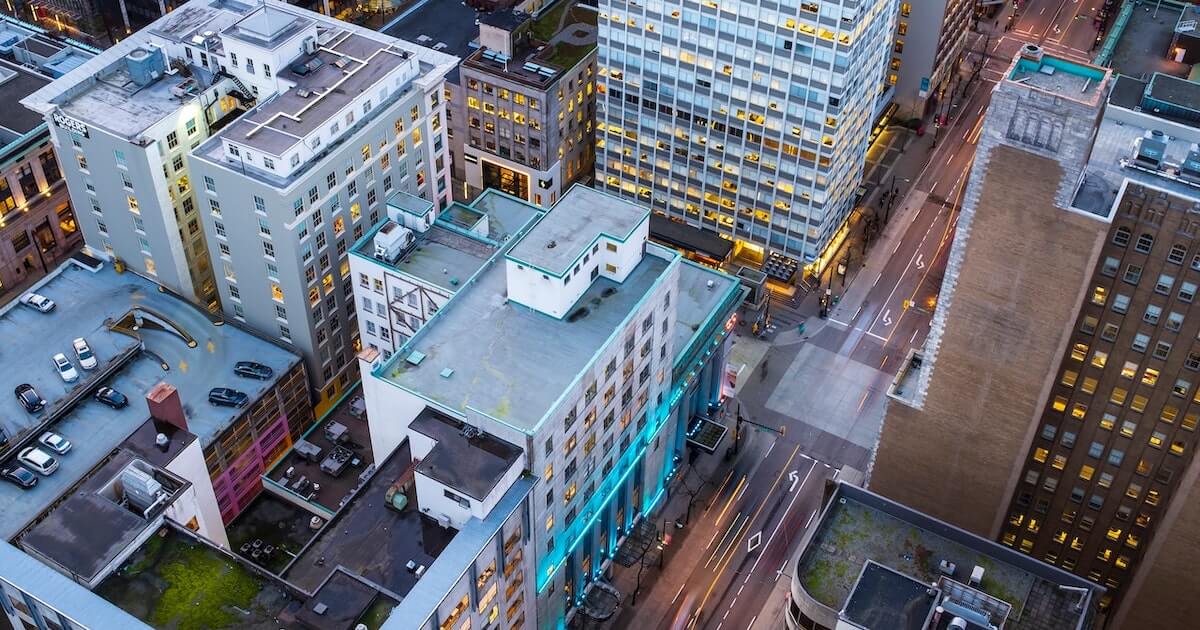 Examples of Workplace Discrimination, Rent Increases and Renovictions in BC

Each month Spraggs Law publishes Vancouver Legal News, a curated selection of articles about legal issues being discussed in the news. This month we focus on local examples of workplace discrimination and harassment, followed by recent cases of tenants affected by BC’s Additional Rent Increase for Capital Expenditures (ARI-C) program and renovictions.

The dark side of gig work

The growing popularity of gig work has more people taking on part-time side hustles to help make ends meet, including Uber driving, personal assistance jobs and food delivery. However, despite having more control over the tasks they accept and their schedules, recent research on the nature of gig work reveals the toll it’s taking on workers.

For example, female gig workers report being subjected to gender bias (especially when it comes to their wages compared to male counterparts), unwanted sexual advances and downright harassment. Without a formal HR department to address their concerns, some female Gig workers are forcing themselves to tolerate unfair and sometimes unsafe treatment to maintain their gigs and protect their ratings. Twenty interviewed gig workers report experiencing harassment and admit to adopting makeshift coping strategies out of necessity.

What happens when both spouses work for the same employer and one spouse has a heated fallout with their boss? The answer depends on how the situation is handled, namely by the employer. The ultimate cost of poor decision-making is what one BC employer is realizing after being ordered to pay $70K for what the courts constituted was unfair treatment and discriminatory termination of an employee following the employer’s fallout with her partner.

Unfortunately, workplace discrimination and harassment aren’t isolated incidents, affecting over a third of Canadians polled by the Boston Consulting Group’s Centre for Canada’s Future. While many workplace discrimination cases involve an employee facing discrimination based on their gender, sexual orientation, age, culture, race or religion, employers would be wise to consider other decisions that could be regarded as discriminatory — including the three following examples:

Vancouver Coastal Health and their employee who requested (and was denied) extra COVID protection accommodations;

Example accounts of people with disabilities who report being denied employment opportunities:

A BC auto dealership that permanently filled an employee’s position while she was on maternity leave.

Breaking the silence for sufferers

There’s a push for BC to follow other provinces in making changes to how non-disclosure agreements (NDAs) are used, limiting the ability to wield them in a way that unfairly silences victims of abuse and harassment.

Tenants Get the Bill and the Boot

Tenants footing the costs for repairs

Last month, we outlined what to know as a landlord in BC. We also reported on a new allowance that came into effect on July 1, 2021, that permits BC landlords to raise rents to help offset costs of necessary capital expenditures in addition to their annual allowable rent increases. The allowance falls under BC’s Additional Rent Increase for Capital Expenditures (ARI-C) program and is straddling already-strained tenants with raised rental costs when landlords make repairs and upgrades to their buildings (not necessarily a tenant’s suite). It’s a move that a tenant advocacy group calls unfair and urges the government to redact.

And the most evictions per province award goes to…

BC may be one of Canada’s most desirable places to live. Still, our province’s reputation for beauty and mild temperatures is cold comfort considering BC has the highest number of tenant evictions. BC’s high eviction rate is partly due to what a legal advocate says is a simplified eviction process that makes it easier for landlords to evict tenants in BC compared to the process required in other provinces.

Tenants of a Vancouver Island apartment building are fearful of being displaced after all tenants received eviction notices, forcing them to secure new accommodations in an already overcrowded rental market. The apartment building, located in North Cowichan, is evicting tenants for up to six months so it can address serious and unsafe structural issues that the building’s developer is blaming on engineers.

What do you think about these updates affecting citizens, employers, homeowners, and renters across Canada? If you have questions about employment law, family law, or your rights as a tenant or landlord for our team at Spraggs Law, we’d love to hear from you. Contact one of our lawyers in Vancouver today.