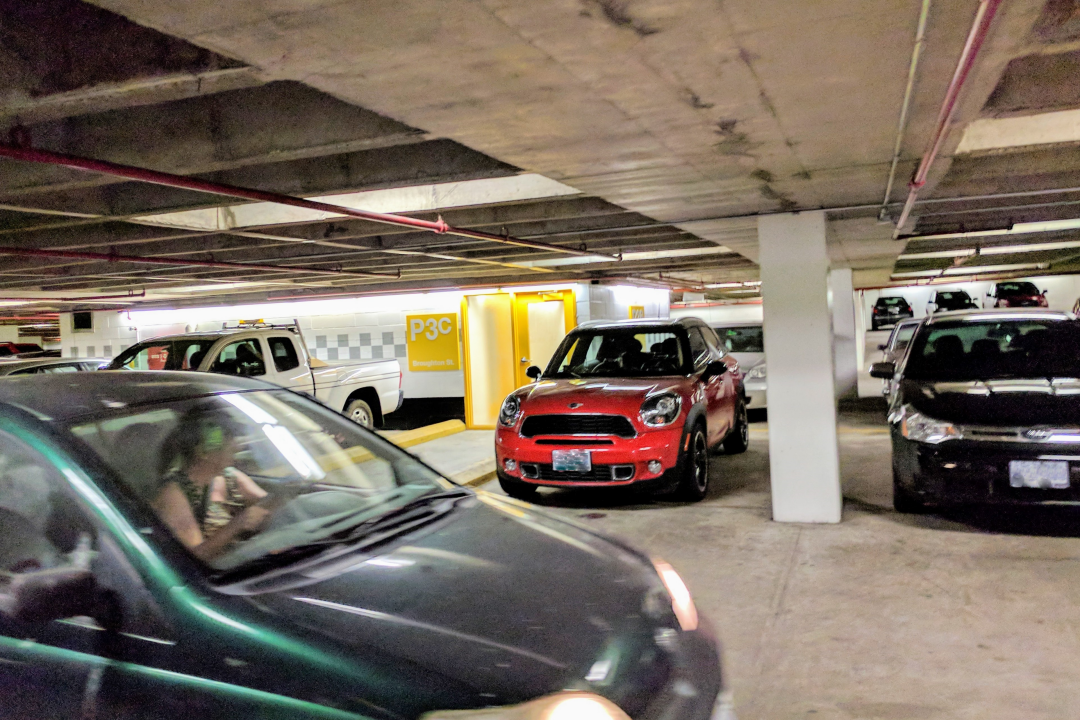 The provincial government announced on September 12 that insurance costs for the average B.C. driver will go up by eight percent or about $130 annually, pending approval by the B.C. Utilities Commission.

The new NDP government is also proposing other changes, including:

School Zone Driving Is Getting Worse in B.C., Survey Suggests

The BCAA’s second annual school zone survey found that incidents of hostile and aggressive behaviour, like honking and swearing, rose almost 30 per cent among parents — with 66 per cent of respondents in 2017 saying they’d witnessed aggression compared to 51 per cent in 2016. Read more >>

Distracted driving continues to claim more lives on the road than impaired driving, and is also one of the leading factors in crashes involving pedestrians, cyclists and motorcyclists, according to ICBC–On average, 78 people are killed every year in B.C. because of distracted and inattentive drivers. Impaired driving kills an average of 66 people annually in the province. Read more >>

B.C. Drivers Could Get Insurance Discount for Using Phone-disabling Apps

British Columbia’s public auto insurance provider is considering a discount for drivers who use digital driving habit monitors or install app-based nannies on their smartphones to prevent them from accessing the device while behind the wheel. Read more >>

Police Handing Out Free Boxes for Drivers to Stow Cellphones

Police recommend drivers put their phone inside the box before starting their car, then place it in the trunk or glove box where it’s out of sight. The boxes, which police are calling Distracted Driving Prevention Devices, are available for free at the Abbotsford Police Department while supplies last. Read more >>