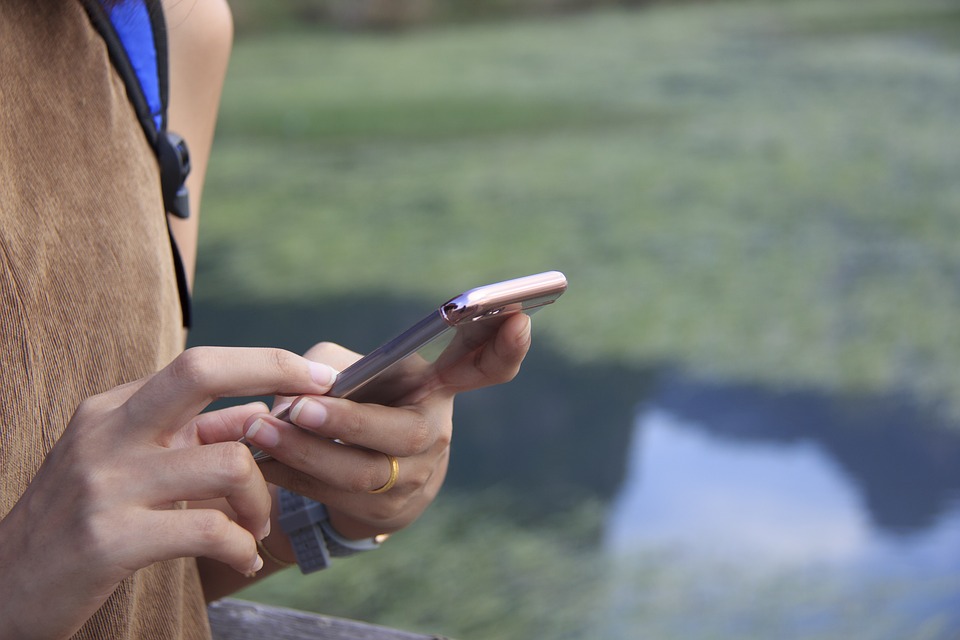 A number of ICBC customers reported having received texts purporting to offer refunds for red light tickets or traffic fines, along with links so they can accept the money, according to the insurance provider. When customers clicked the links, they were sent to websites that asked for their personal banking information. Read more >>

Officers handed out nearly 2,000 tickets in September to drivers caught using an electronic device in Vancouver as part of a month-long campaign. Read more >>

The death Sunday of a pedestrian who was struck in the crosswalk at 12th Avenue and Commercial Drive on Sept. 17 — a crosswalk many students use daily — was especially upsetting, said a local school administrator, who has lobbied for years for traffic-safety improvements in the area. Read more >>

The City of Vancouver has received $930,000 in funding from ICBC to improve the safety of street networks in 2017.

The city says it will prioritize improvements to the Knight and Marine Interchange and the Burrard and Pacific intersection, which it says have previously had the highest rates for vehicle-to-vehicle collisions in the city.

Other safety improvements include 25 intersections to receive increased street lights and 5 flashing beacons to be located adjacent to schools. Read more >>

North Vancouver is calling on the provincial government help relieve congestion on the bridge and traffic delays elsewhere in B.C. by changing the Motor Vehicle Act so that minor accidents may be cleared from provincial highways, bridges and tunnels faster. Read more >>

So You’ve Had a Fender-bender in B.C.? Here’s How Police Respond

Roughly 270,000 crashes are reported to ICBC each year and 55,000 of them are “casualty crashes” involving an injury or a fatality. When police are called — particularly for serious injury or death — investigations can be lengthy, involve charges and require a collision reconstructionist to do a forensic analysis of the scene. Read more >>