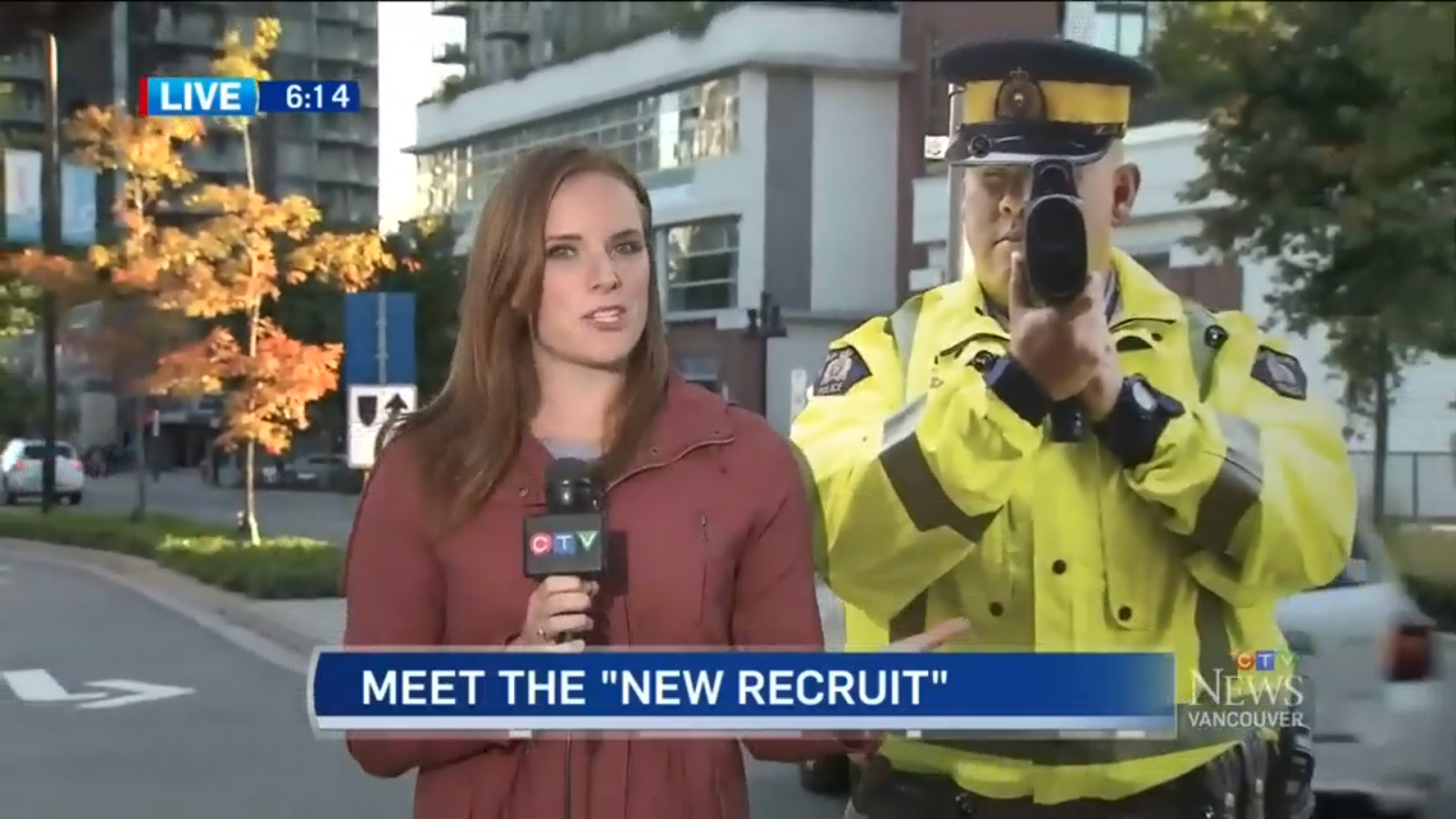 The Mounties have dubbed the life-sized figure “Constable Scarecrow,” which will be used on roads in the community in a pilot project for the next two months. The RCMP hasn’t revealed the exact locations in which Constable Scarecrow will be used, but said problem speeding areas will be targeted. B.C.’s Solicitor General has delayed the rollout of intersection speeding cameras so that the government can gather more information on the behaviour of motorists.

The goal is still to get start the program “at some point.” Of the more than 100,000 drivers who have taken the 20-question Drive Smart refresher test so far, a staggering 40 per cent have failed. Broadway Subway and Surrey LRT to Finally Go Ahead

In early September, Prime Minister Justin Trudeau confirmed that a previous announcement of $1.4 billion to complete new transit infrastructure is “locked in.” This means Surrey’s long-discussed light-rail transit (LRT) system and Vancouver’s Broadway subway line can finally begin, no matter what the result is of municipal elections in October.