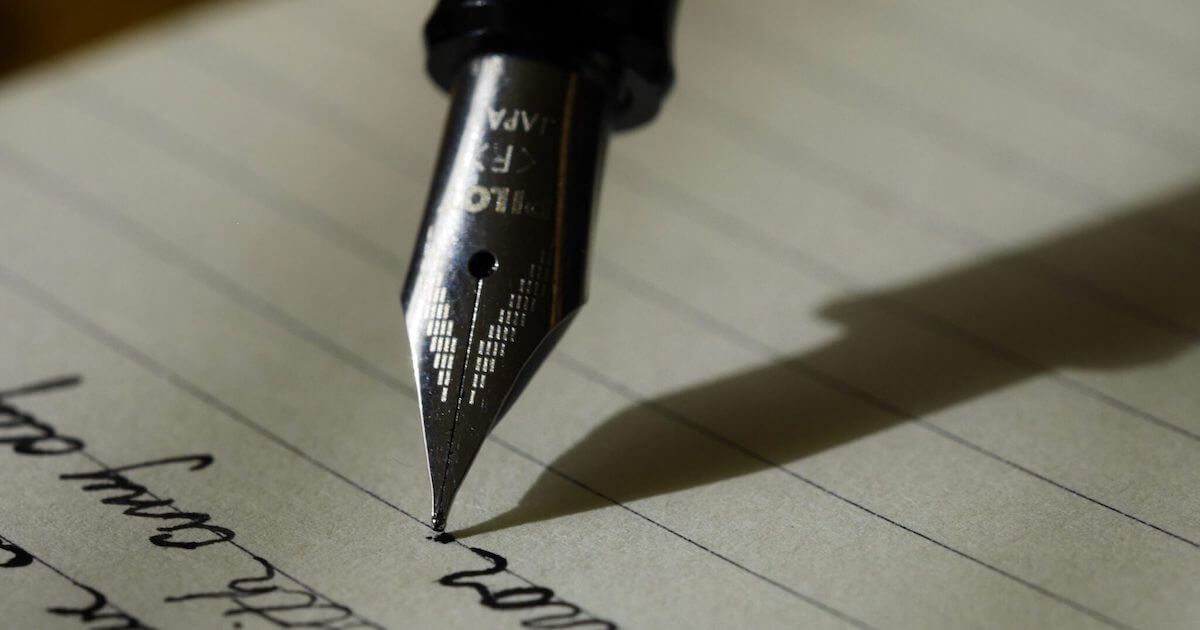 What Is “Undue Influence” in the Making or Changing of a Will?

Note: This article does not contain legal advice about making or changing a will. If you would like advice on your specific situation, please contact Spraggs Law.

Today, the Spraggs Law team discusses what British Columbians should know about undue influence in the making or changing of a will.

What is “undue influence” in the making or changing of a will in BC?

As part of our will-centric blog series, we’re diving into what this term means–and how it can impact one’s ability to contest a will.

What Is Undue Influence?

Undue influence, in the context of estate law, occurs when the free will of the testator (person making the will) has been intruded upon. In other words, does the will as it stands truly reflects the testator’s intentions regarding his or her final wishes?

How Is Undue Influence Established?

In an undue influence claim, there are two sides as follows.

The propounder: typically represented by the executor, regards the will as valid and wants to enforce it.

The challenger: alleges there was undue influence in the making of the will and wants to invalidate it.

When a claim is made, the propounder has the initial burden of proving that the will is valid because the testator had knowledge and approval (understands and approves the contents of the will) and testamentary capacity (is cognizant of his or her assets and the state of affairs and understands the consequences of making a will). The burden then shifts to the challenger to prove undue influence.

It is also important to note that whether there is undue influence depends heavily on specific facts of the case.

For example, there is a court decision where the judge found the testator to be particularly “strong-willed” and “domineering”, i.e. she is harder than the typical person to be influenced, and undue influence was not established.

What’s the Effect of a Finding of Undue Influence?

A finding of undue influence would render the will invalid or not enforceable.

An undue influence claim should not be made lightly as doing so may delay the administration of the estate and waste estate assets. A failed claim will have direct financial consequences for the challenger in form of court costs, which could reach six figures if the dispute leads to a full trial.

What Can I Do to Avoid Disputes About Undue Influence?

If you are making a will, there is no sure-fire way of preventing undue influence claims from arising; however, there are some good practices to consider:

There are some other important details to consider:

Contesting a Will Because of Undue Influence? Spraggs Law Can Help

Spraggs Law offers legal help to those living in BC regarding navigating estate law, as well as offering representation should the need arise.

Give us a call at 604-359-1627 to discuss how we can offer personalized assistance regarding contesting a will in BC because of undue influence based on your unique needs.