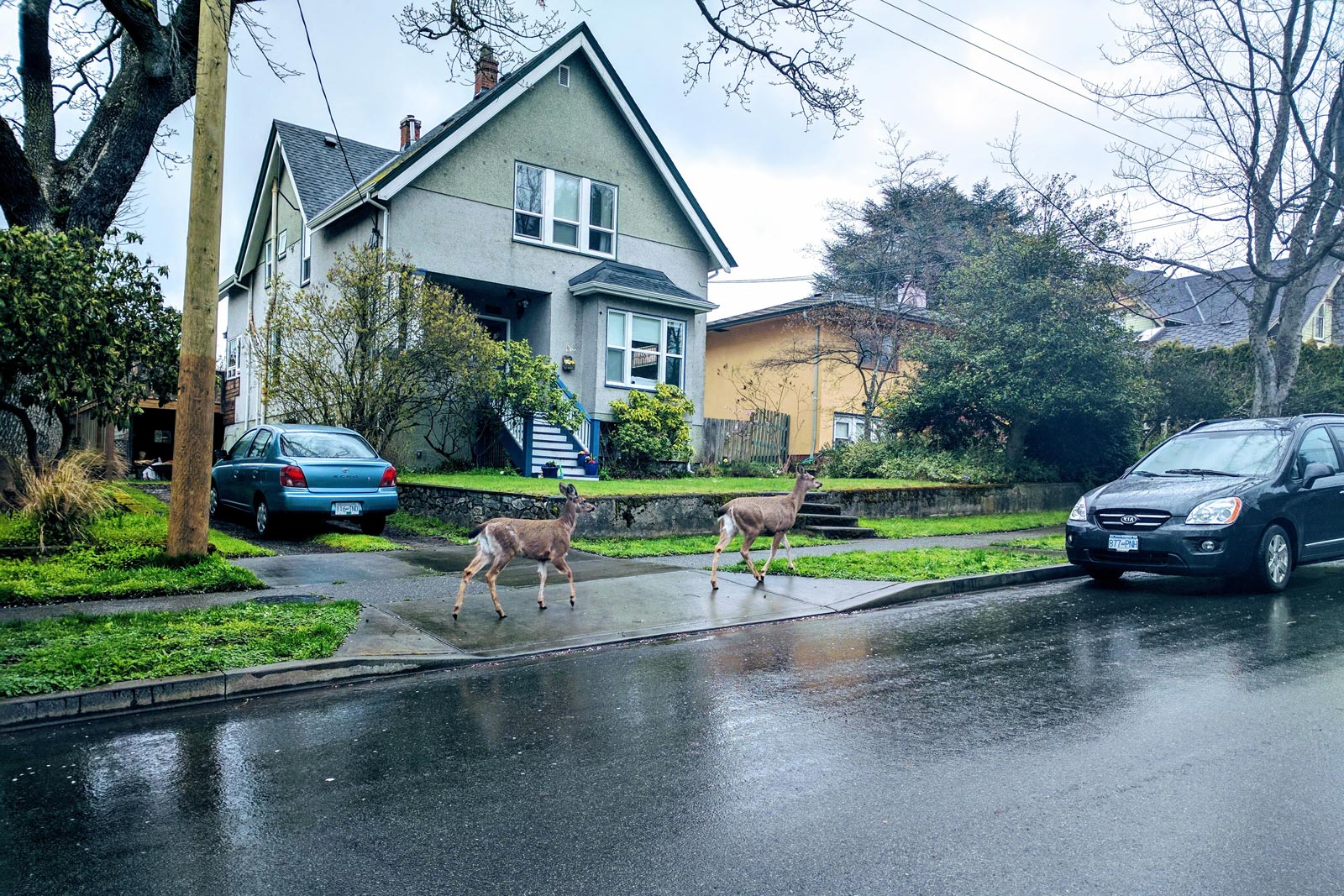 Each month Spraggs Law publishes Personal Injury News, a curated selection of articles about personal injury and other issues related to motor vehicle collisions. This month we start off with an article about the potential risks of B.C.’s new Immediate Roadside Suspension rules and updated impaired driving laws. Recently, two women in Victoria had their cars impounded and received costly roadside suspensions for being unable to provide breath samples at a roadside stop.

In one incident, a Colwood woman with a perfect 40-year driving record, was arrested and given an immediate roadside prohibition, also known as an IRP. Her licence was suspended and her car was towed, even though there was no evidence she had any alcohol in her system. In another incident, a woman who had half of the roof of her mouth removed because of mouth cancer and has also been diagnosed with chronic bronchitis and chronic obstructive lung disease was also issued an an IRP.

In both cases, neither women was able to provide a breath sample. Now the two women are challenging British Columbia’s updated impaired driving laws, allow police officers to use their own judgement and discretion when issuing immediate roadside suspensions. “I’ve been riding since I was 16 years old, never had an accident, never even dropped the bike,” says one motorcycle rider and resident of Kelowna. When he moved from Alberta to the Okanagan last summer, he thought he’d switch over the insurance to ICBC, and keep riding. Instead, he got sticker shock. Once in B.C., his insurance bill jumped by nearly $2,000 a year. Metro Vancouver motorists should steel themselves for more sticker shock, according to an petroleum analyst. Gasbuddy.com’s Dan McTeague said prices of up to $1.72.9 around the region appear likely to persist for the “foreseeable future.” On Monday, April 22, one Twitter user spotted a record-shattering price at the pump of $1.78.9.

McTeague said that with Metro Vancouver importing of two-thirds of its gas from outside of the province —  meaning tight supply across the entire west coast — international factors and the approach of summer will likely ensure that high prices stick around, with a “new normal” ranging from $1.60-$1.75. Even Light Rain Increases Your Chances of a Car Crash

After a 13-year-old pedestrian was killed when an out-of-control motorist jumped the curb in Coquitlam, authorities have a warning: even light rain increases your chances of a car crash. The wetter the roads, the deadlier they become, with rain, snow and ice increasing the risk of deadly car crashes by 34%, according to a study in the Bulletin of the American Meteorological Society. With moderate rain the risk of fatal car crashes is 75% more than in nice weather, according to the study, and with heavy rain it’s nearly two-and-a-half times more risky.

What do you think about these stories? We’d love to hear from you. And, as always, if you have any questions about ICBC, motor vehicle collisions, updated impaired driving laws, or personal injury, be sure to contact one of our ICBC lawyers in Vancouver.