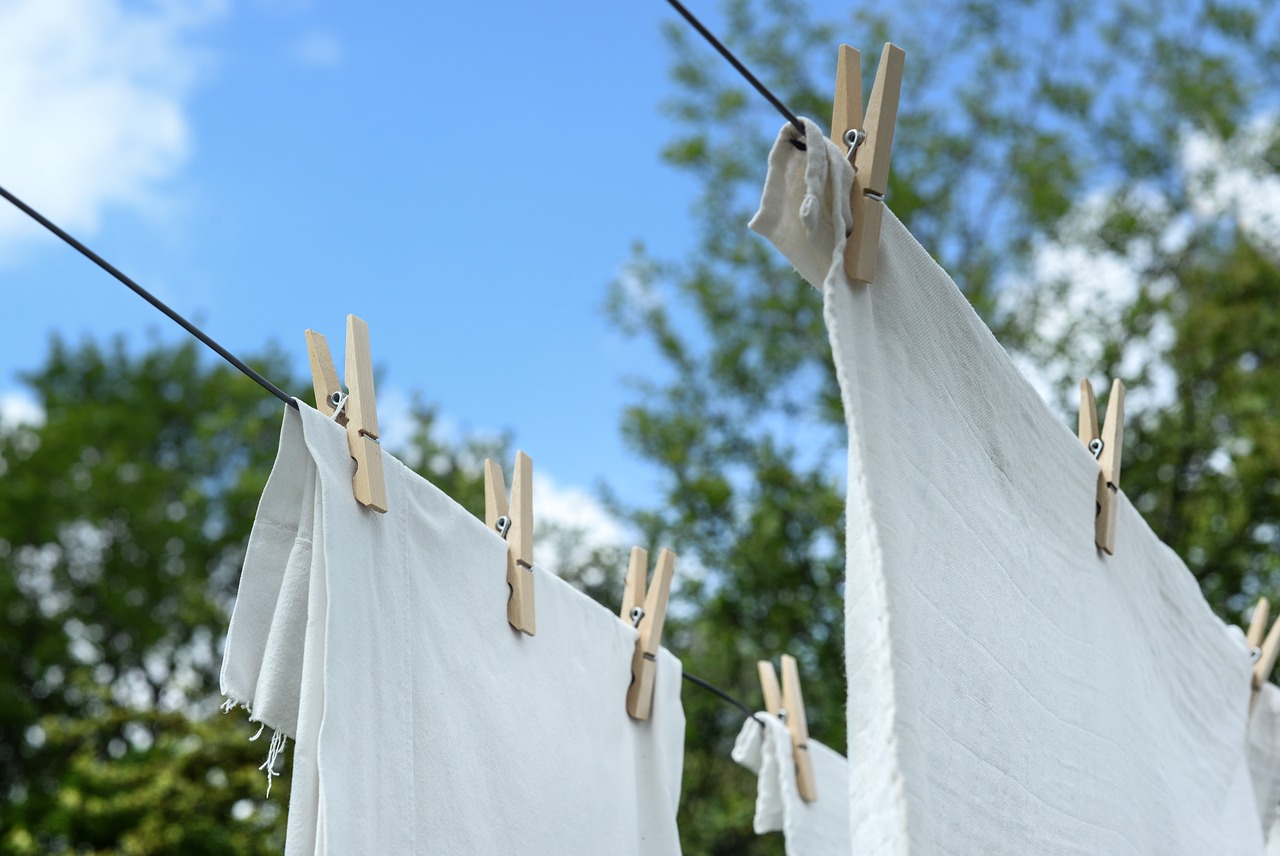 When it comes to motor vehicle collisions and personal injury law, many of us think of damages in terms of lost wages, rehabilitation or repairs to personal property such as automobiles.

However, when recovering from a car accident, performing regular housekeeping tasks and domestic work can be just as or more physically demanding than paid employment.

As a result, a damage award to the plaintiff to recognize a loss of or diminished capacity to take care of his or her household may be made under any one of five headings:

How damages for housekeeping and care may be determined

An award of damages for providing housekeeping and care services to the plaintiff is often based on the cost of such services if provided by a third party.

From the plaintiff’s perspective, it is apparent that the plaintiff will be in the best position to prove these losses and be compensated for them by having someone perform the services that he or she is unable to perform and to keep track of the number of hours provided.

It is important to note that compensation may be awarded even if you did not incur out of pocket expenses but rather family members took on an increased role in providing assistance.

When compensation is not awarded as a pecuniary damage

Additionally, a total disability from doing housework does not have to be present in order to have a compensable claim. However, compensation for loss of housekeeping capacity is not justified simply because a plaintiff experiences pain when performing household chores.

In the scenario above, where a plaintiff is able to complete their chores, but experiences pain while doing so, compensation is generally reflected in the amount awarded for non-pecuniary damages.

When a plaintiff has lost the capacity to do housework but no one has taken over the chores that loss may also be taken into account in the assessment of non-pecuniary damages. There is potential for a claim for loss of housekeeping capacity, even in moderate soft tissue cases, where the claim can, and often, does exist.

If you have been injured in a motor vehicle accident and have retained domestic services as a result of accident-related injuries, it is important to keep all receipts – the cost of these services pretrial or before settlement are usually included in a claim for special damages but the fact that an individual has spent this money is helpful in establishing a loss of housekeeping capacity claim.

Need help with a personal injury claim? Contact the team at Spraggs Law

Have you been in a motor vehicle accident and think you need help managing your claim? Spraggs Law can take this burden off your hands so you can focus on your recovery. Give us a call at 604-464-3333 for a free consultation to discuss getting you the compensation you deserve for loss of housekeeping capacity and more.