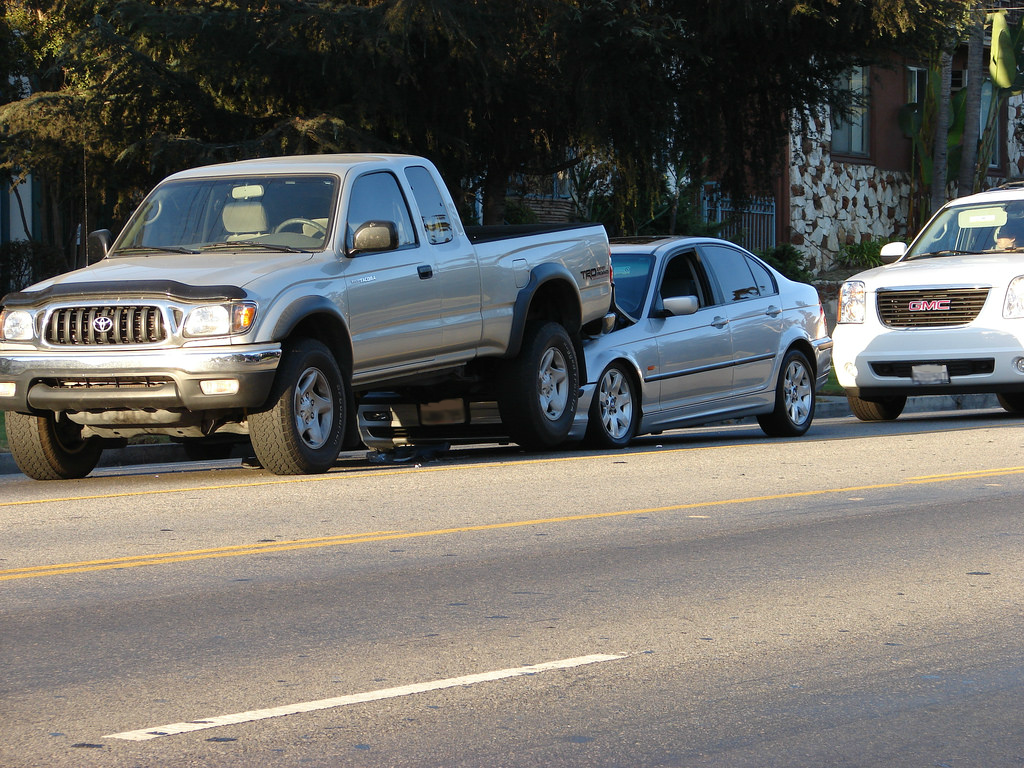 ICBC Stats: There are more Car Accidents than Ever Before

According to a just-released ICBC report, there was a record high number of 350,000 motor vehicle collisions in 2017. That’s 960 crashes per day, and, according to ICBC’s math, that means one out of 10 drivers could cause a crash this year. The total number is up six per cent from 2016, according to ICBC statistics, and 25 per cent higher than 2014.

The causes, according to ICBC? Distraction, speed, and aggressive driving habits. In an interview with the Vancouver Sun, an ICBC spokesperson said traffic enforcement is key to trying to reduce the number of crashes. The province has also changed its strategy for using red-light cameras, extending their hours of use and looking into using them to catch excessive speeders at intersections. According to a recent survey of ICBC’s customers, 40 percent of pet owners plan to bring their pet on a road trip this summer, but only half say they own a vehicle restraint or safety device for their pet.

Distraction is the second-leading contributing cause of fatal crashes in B.C., killing 78 people a year.

In a recent ICBC survey, some drivers admitted to being distracted by their pets while driving, including reaching into the back seat to interact with their cat or dog.

Bonus link: Only half of BC pet owners own an animal safety device for the car, says ICBC poll

What Happens When Your Mechanic Gives You Insurance Advice This story is a good reminder that “…until the insurer has had a reasonable opportunity to inspect the vehicle,” the car owner must not “make any repairs to the vehicle, other than repairs that are immediately necessary to protect the vehicle from further loss or damage.” A Vancouver man, who at 19 murdered his elderly father as they fought over the son’s theft of $100,000 to purchase a Ferrari, will spend at least the next 10 years in prison.

What do you think about these stories? Leave a comment below — we’d love to hear from you. And, as always, if you have any questions about ICBC, motor vehicle collisions or personal injury, be sure to contact one of our ICBC lawyers in Vancouver.