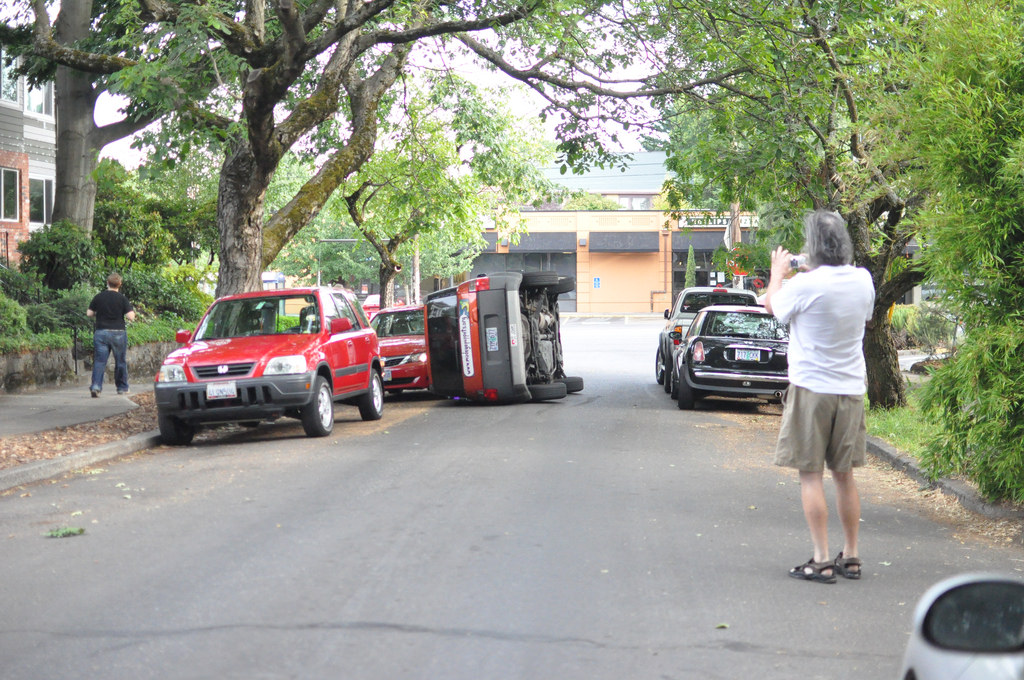 Many Drivers Can Expect ICBC Rate Shocks, Despite Those Promises of Reduction

Despite promises that the majority of drivers will pay less, the reworking of the way ICBC calculates territorial risks (where you live and drive) will mean higher premiums in the Lower Mainland and southern Vancouver Island. Crashes Are at an All-time High. Is Your Bad Driving to Blame?

According to a survey, distracted, rule-shirking and aggressive driving were top concerns identified by drivers. But three quarters of the drivers surveyed also admitted to displaying the frustrating behaviours themselves.

So, ICBC has launched a new online quiz to give drivers a refresher on road rules.

Several years ago Colleen MacDonald started blogging about her rides and sharing her routes at letsgobiking.net. The website boasts more than 150 rides around the Lower Mainland, Vancouver Island, the Fraser Valley, Okanagan and Washington State. How an App Could Help Prevent Drunk Driving in Vancouver

City officials hope a new feature in a parking app in Vancouver will encourage more people to leave their cars parked until morning after a night of drinking.

Metred parking is not in effect overnight, so people can enter the time they would like to park until and only pay for the next morning’s hours, when paid parking is in effect again. For metres that have a three-hour limit, people will have until noon to pick up their cars. Woman Tries to Call 911, Gets a Driving Ban

A woman who picked up her cellphone to call 911 while stopped at a red light in North Vancouver has had a three-month driving ban overturned by a B.C. Supreme Court justice.

Marika Skye Winthrope successfully argued that her 90-day driving ban should be overturned because she picked up the phone to dial 911, believing her mother was having a stroke.