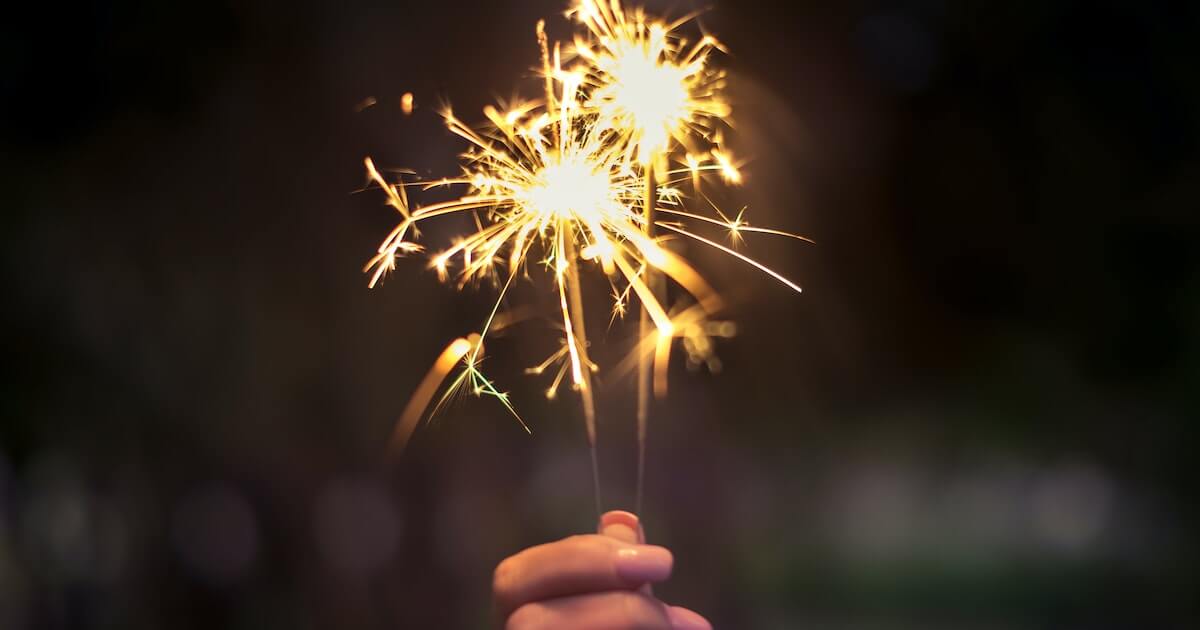 Each month Spraggs Law publishes Vancouver Legal News, a curated selection of articles about legal issues being discussed in the news. This month we start off with upcoming changes affecting minimum wage and examples of local healthcare and tenancy law related conundrums. Minimum Wage is Getting a Boost

British Columbia is instituting an upcoming increase in minimum wage, scheduled to take effect as of June 1st, 2021.

B.C.’s Job Market Is Fairing Slightly Better Than Other Provinces

However, it’s too early to celebrate small wins. While British Columbia stood out as the only province to clock new job opportunities in December, the pandemic and its fluctuating protocols continue to make the job market anything but secure.

Vancouver food delivery workers feel the need (and current lack thereof) for labour standards and protection. Unions deliberate how they might approach gig work and the rise of new digital-platform business models, but it’s still in the research stage. Birth Alerts Are Banned, but It Took Too Long

“Illegal and unconstitutional” is how government lawyers viewed British Columbia’s since-halted birth alerts. Intended as a measure to protect newborns’ wellbeing, the act itself was deemed an illegal violation of parental rights. The province has since banned birth alerts, but not until months following the judgment.

Resulting in staff layoffs and ended contracts, the precarious situation has left patients in limbo. Simultaneously, the Fraser Health Authority prepares to take over operations, instituting the province-wide medical assistance in dying directive. A British Columbia realtor is out of pocket and out of work for two months, following a judgment against him for breaching his tenancy agreement in 2016.

What do you think about these updates affecting Vancouver workers and examples of healthcare and tenancy law cases? If you have any questions about landlord & tenant issues, medical malpractice, and employment law for the team at Spraggs, we’d love to hear from you. Contact one of our lawyers in Vancouver today.