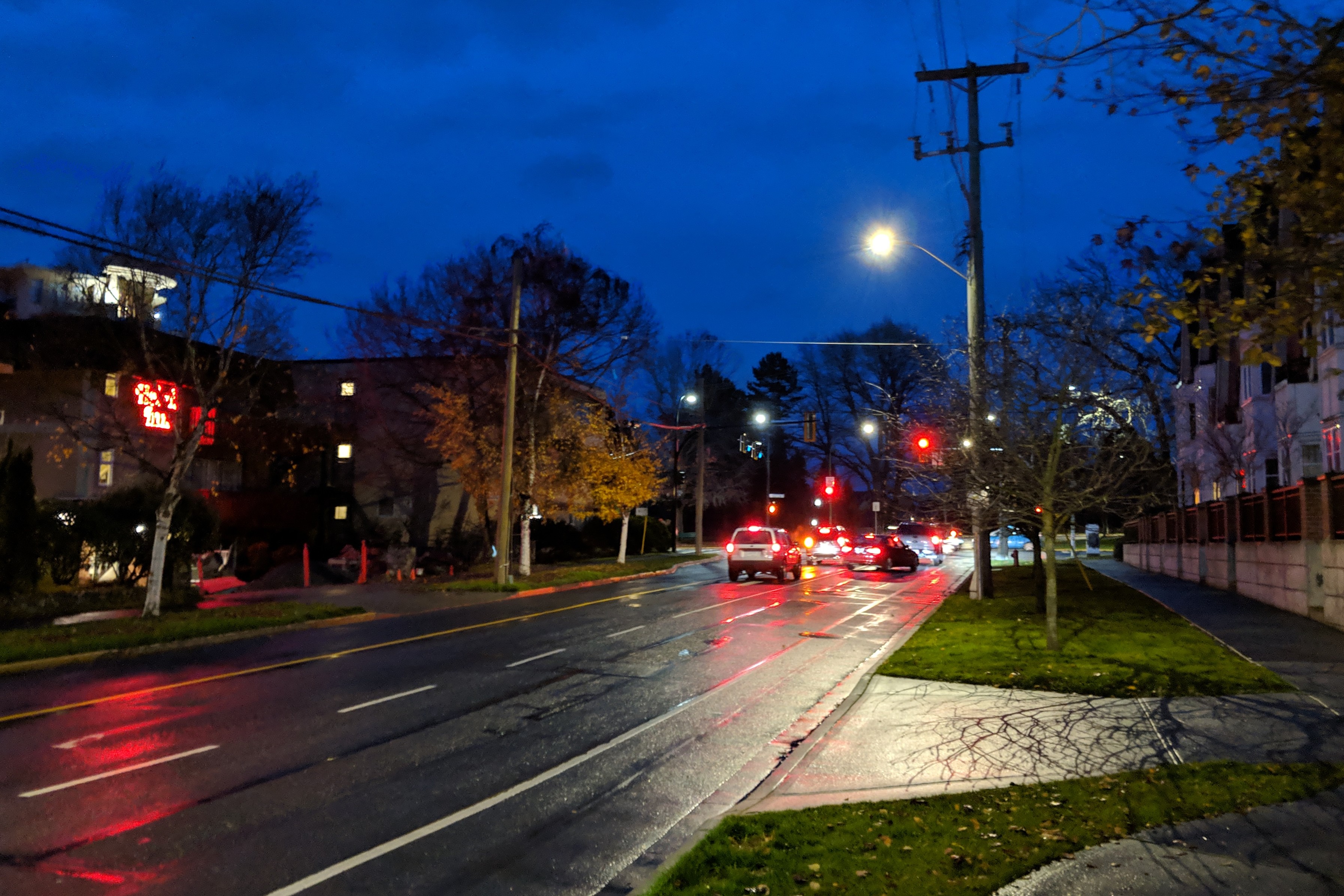 In late November the B.C. government announced that ICBC, the provincial auto insurer, is expecting “bigger than expected losses” this year.

Second quarter results for the 2018-2019 fiscal year indicated ICBC is set to lose $890 million this year, following a $1.3-billion net loss in 2017-2018, according to David Eby, B.C.’s Attorney General and the minister responsible for the insurer.

Eby blames the rising numbers in part on the fact that ICBC does not collect enough revenue to cover its payouts.

“ICBC’s net claims costs for the first nine months of our current fiscal year totalled $4.25 billion. Simply put, the amount of premiums we are collecting from customers is not covering the ever-increasing amounts we are paying out in claims costs. This is not sustainable,” ICBC reported in a January 2018 news release.

ICBC’s strategy for reducing losses includes reforms such as higher fines for repeat bad drivers, an independent dispute resolution system and a $5,500 limit on payouts for what are referred to as “minor injuries”.

The insurer thinks these changes are eventually intended to save a billion dollars a year.

What Do Changes to ICBC Policies Mean for Drivers?

The changes mean that nearly all drivers in B.C. are going to pay more insurance, and more fees.

For example, starting on November 1, 2018, penalties for speeding, impaired or distracted driving and other offences were drastically increased. Fines applied under ICBC’s driver risk premium and driver penalty point premium will jump 20 per cent effective Nov. 1, and a further 20 per cent in November 2019.

The driver risk premium is assessed for behaviour such as excessive speeding or two or more distracted driving violations, while the penalty point premium applies to drivers who collect four or more points from traffic violations in a single year.

There are also a variety of new and increased fees designed to help ICBC bring in more revenue.

For example, starting in September 2019, B.C. motorists who might occasionally let a friend or family member drive their vehicle will need to pay a new $50 fee on their basic auto insurance next year or face the risk of large penalties if the borrower crashes.

The $50 annual protection plan would apply to anyone who intends to lend their vehicle out fewer than 12 times a year to family members, friends, neighbours, acquaintances or co-workers — for example, if you lent someone your truck to help them move.

Under the new rule, if you lend out your vehicle more than 12 times per year to the same driver, this person must be listed and taken into account when calculating your ICBC premium.

If you have a teen driver in your household who is learning to drive, you will likely pay more starting next year. An average family with a basic insurance rate of $1,094 this year could pay almost $200 more next year for the same vehicle, reflecting what ICBC says is the increased crash risk of young drivers.

ICBC also plans to levy a new learner premium for drivers who must use the red ‘L’ signs, of between $130 and $230 annually, depending on where you live.

How to Save on Auto Insurance in B.C.

While insurance rates and fees in B.C. are going up, there are still ways to reduce how much you pay: