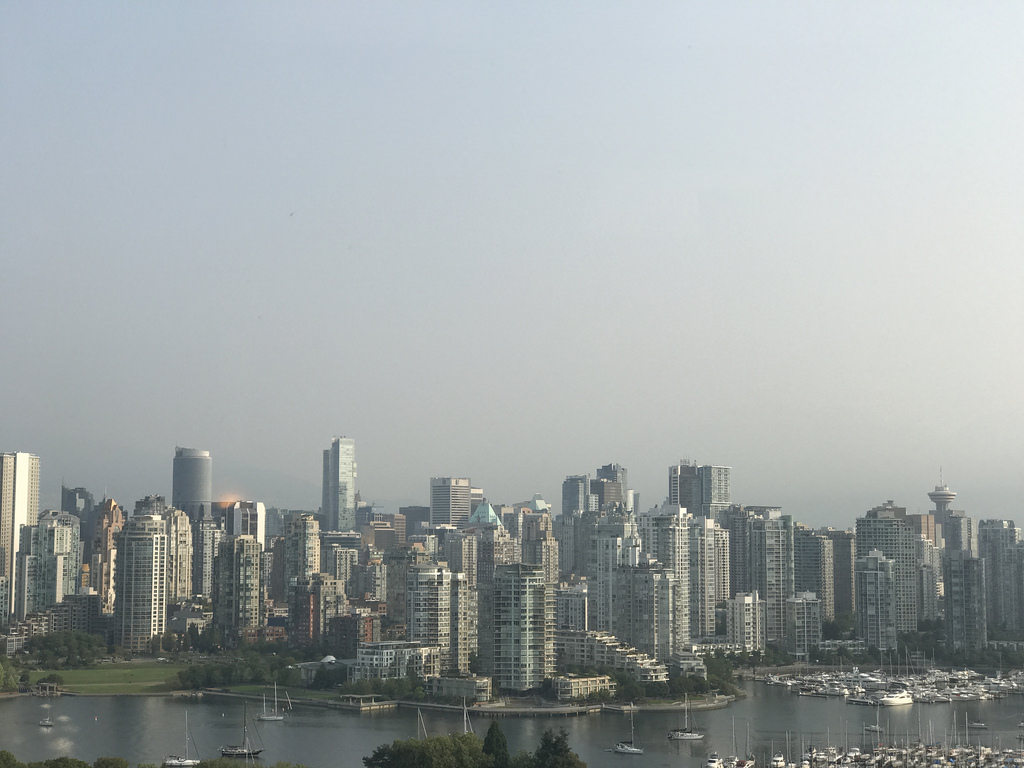 When Kevin Falcon requested a review of ICBC’s spending, British Columbians glimpsed what goes on behind the closed doors of one of the province’s crown corporations. And it was very enlightening—especially regarding compensation for ICBC executives and managers. We often hear from ICBC about how injured people, or their lawyers, are driving up insurance premiums, but in light of the extraordinary compensation packages being enjoyed by those in the top jobs, one can’t help but wonder if ICBC isn’t contributing to rate hikes themselves.

Some ICBC executives have less-than-encouraging attitudes to stewarding public funds, but we can say with some confidence that the people of BC would get a better deal from their involvement in the insurance industry if ICBC made better offers to injured victims. Many people I run into in Coquitlam and the TriCities have been talking about how ‘bloated’ the insurer is—and there’s certainly a difference between a well-run organization and one that has not been made lean by oversight or competition. But it’s the culture of the organization that might be most troubling.

ICBC is about half a billion dollars into a multi-year transformation project. But a better technology platform will only help it more efficiently administer its unfair treatment of injured people. What’s also needed is deep cultural change. The transformation project might be an exercise in ‘doing the thing right’—but without cultural and philosophical changes required, ICBC will never do the right thing right.

ICBC Has Its Work Cut Out for It

The ICBC Review shows that the insurer has its work cut out for it. There are a whole host of recommendations for it to implement. But I can think of another that will help taxpayers of BC get a better deal as shareholders in the insurance industry: make fair offers to injured victims. Fair offers, like those outcomes we’ve seen demonstrated in common law, would help people get faster, most cost-effective access to the justice they deserve and help to avoid unnecessary delays and court. And that’s better for everyone.

In the meantime, contact Spraggs Law to get a fair go.