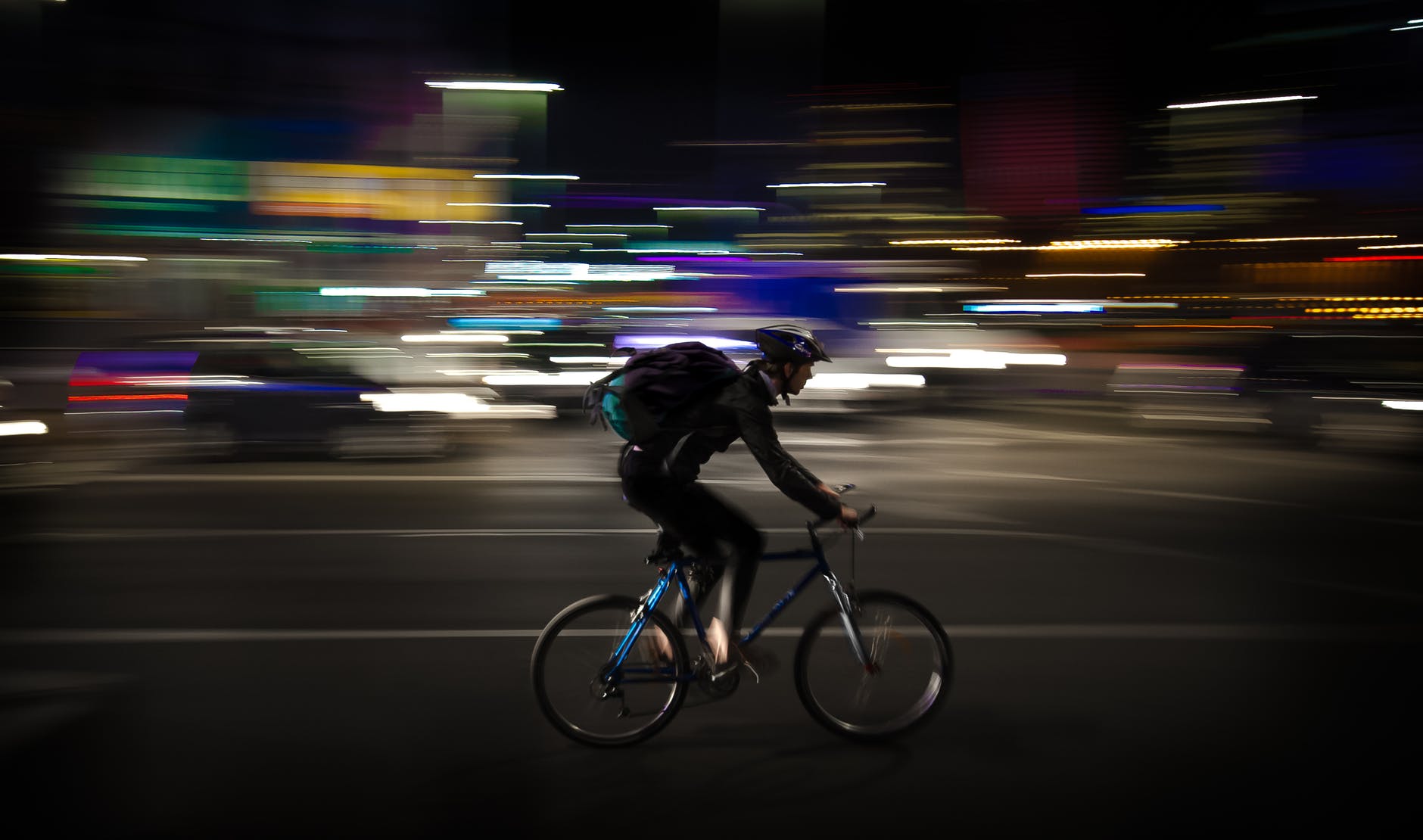 How Fault is Determined in Motor Vehicle-Cyclist Accidents

You may have heard about the cyclist struck by a passenger car door at a stop sign in Vancouver. The incident is unusual because it was the vehicle’s passenger who opened the door and struck the passing cyclist. This has led to discussion among lawyers, cyclists, drivers and insurers about who is really at-fault and how fault should be determined in motor vehicle-cyclist accidents.

Vehicles and cyclists collide in all kinds of ways. While there are methods to determine fault, there are also specific rules for specific kinds of accidents. For cyclists, the most common types of accidents include: “dooring” incidents (as described above), left turn accidents, side swipe accidents, and rear-end collisions.

The British Columbia Motor Vehicle Act, RSBC 1996, c 318 (the “Act”) describes the statutory obligations of both drivers and cyclists. One of the main obligations of a driver is to share the road with cyclists, who have the same rights on the road. Cyclists are also subject to the same laws and duties as motor vehicle drivers.

Drivers and cyclists must follow the rules of the road and keep a look out for one another. While drivers are commonly at fault for motor vehicle-cyclist accidents, cyclists may be found partially liable when they violate rules under the Act, particularly when the violation makes them less conspicuous on the road. For example, the Act prohibits cyclists from riding in the crosswalks designated for pedestrians unless directed by a sign indicating it is permitted. This protects pedestrians from cyclists, and protects cyclists from drivers who do not expect a cyclist in the crosswalk. Cyclists travel faster than most pedestrians and may contribute to causing the accident. In this scenario, some fault could be attributed to the driver, depending on the facts, but cyclists could also be found partially responsible for the collision by a judge.

Cyclists who fail to follow the Act’s requirements for riding at night may be found partially at fault for a collision. The Act requires that cyclists have a “lighted lamp” mounted on the front of their bicycle if they are operating their bicycle 1/2 hour after sunset or 1/2 hour before sunrise. In a case where a cyclist is side-swiped, the insurer may argue the cyclist was also partially negligent in causing this accident if the cyclist failed to comply with this provision under the Act.

The Act outlines the obligations of drivers and cyclists to prevent bicycle dooring incidents. Drivers must check to make sure it is safe and there are no cyclists or oncoming traffic before opening their vehicle door. Cyclists must keep a lookout for hazards and impediments, including car doors opening at the side of the road. However, even the most alert and conscientious cyclist may be the victim of a bicycle dooring incident.

One case in dealing with fault determination in motor vehicle-cyclist accidents is Matkin v. Hogg, 2015 BCSC 560 (“Matkin”). In Matkin, the plaintiff was a cyclist who suffered serious injuries when struck by a motor vehicle in an intersection. The defendant driver was found to be 35 percent liable for her injuries because the driver failed to properly check his mirrors and use his left turning signal. The judge in Matkin found the Plaintiff cyclist was 65 percent responsible for her injuries because she failed to wear a helmet, proceeded unsafely into the intersection and didn’t have a headlight while riding her bike at night.

In Gencoglu v. Borg, 2009 BCPC 108 (“Gencoglu”), the owner of the motor vehicle, brought a claim against the cyclist after a bicycle dooring incident allegedly caused damage to the motor vehicle. The court in Gencoglu dismissed the claim, partly because the driver failed to establish that the cyclist did anything negligent. The driver himself opened the car and kept it open while retrieving a number of items from his vehicle, creating a hazard and ultimately being found fully responsible for the collision.

Liability When a Passenger Doors a Cyclist

A number of specific factors need to be considered to determine fault when cyclists are injured in dooring accidents. Firstly, the position of the cyclist on the road matters; it is legal for a cyclist to pass a stopped vehicle on the right. Secondly, whether or not there was any kind of alert by the vehicle to a potential hazard; if a car simply stops at a stop sign and does not signal and pull over as a car normally needs to when dropping off a passenger, the driver has failed to alert the cyclist to a potential hazard. Further, the driver of the car is responsible for the activities in the car. It is their responsibility to drop off a passenger safely.

Each case needs to be assessed on its merits, but you can see that the laws surrounding fault determination in motor vehicle-cyclist accidents may not be what you expect without understanding the Motor Vehicle Act and the responsibilities of road users.

If you or someone close to you has been injured in a BC motor vehicle-cyclist accident, contact an experienced lawyer to protect your rights. At Spraggs & Co, a personal injury lawyer serving New Westminster, Burnaby, Surrey, and surrounding areas of the Lower Mainland can help you get the compensation you deserve. We are experienced advocates and have served injured victims for more than 35 years. We have helped injured cyclists, drivers, passengers and pedestrians. Contact us at 604-464-333 or 1-866-939-3339 today to schedule your free consultation today.