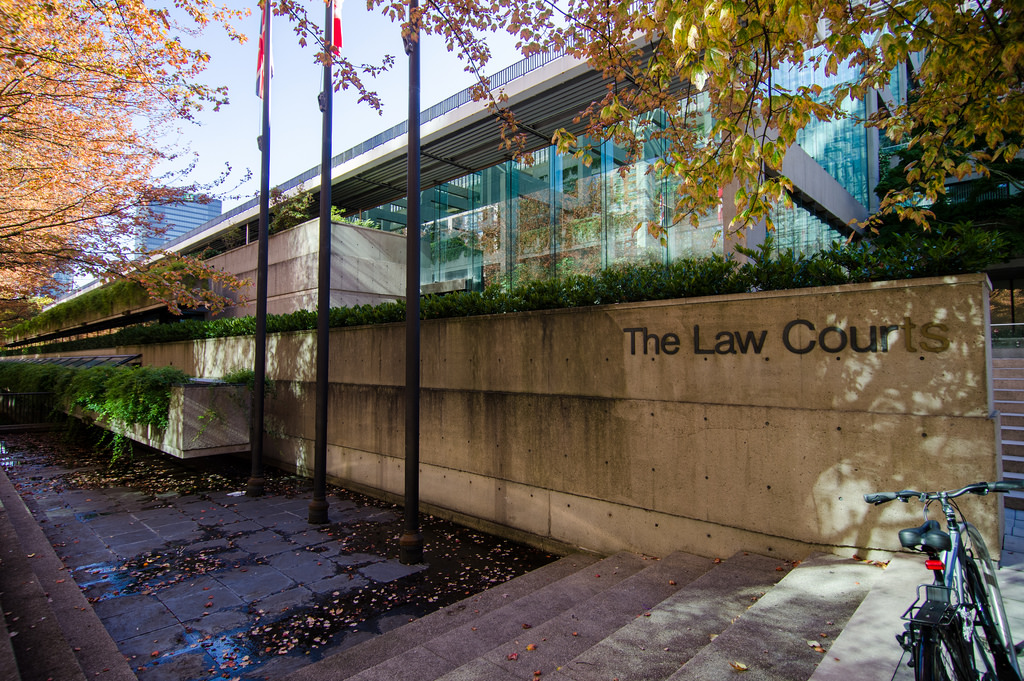 A man who was driving almost 140 km/h moments before hitting and killing a Vancouver doctor has been acquitted on one count of dangerous driving causing death.

The man did not testify at the trial, but his lawyer argued he had been driving responsibly except for the block or less when he “momentarily accelerated his high powered Audi to an excessive speed.”

She said new bike lanes underway for the Cambie Bridge, Kits Beach and on West 10th Avenue would be removed if elected. Additionally, any new bike lane would only be allowed if another was removed, and if there was consultation with local residents. Also known as “X Crossing” or diagonal crossings, one of the first scramble crossings in the world was built in Vancouver in the 1950s.

Intersections such as Broadway and Cambie Street, which see steady streams of buses, cars and pedestrians, are being scrutinized by city engineers.

The downside of such a plan would include red lights lasting even longer.

Bonus link: Do you walk into crosswalks while the hand is flashing? It could cost you Planned tolls intended to reduce traffic congestion may be abandoned

TransLink’s Mobility Pricing Independent Commission released its report in May, proposing options which would cost drivers between $3 and $8 a day, but concluded more study is required before any move is made.

However, mobility pricing may ultimately be eclipsed by British Columbia’s own provincial auto insurer, says a former Vancouver counsellor and lobbyist, who predicts ICBC will soon move to a distance-based insurance model — in reality another form of mobility pricing. An “arbitrary” 14 percent increase in ICBC’s discount on windshield replacements is pushing auto repair businesses to lay off staff, or in some cases even close down, an industry association says.