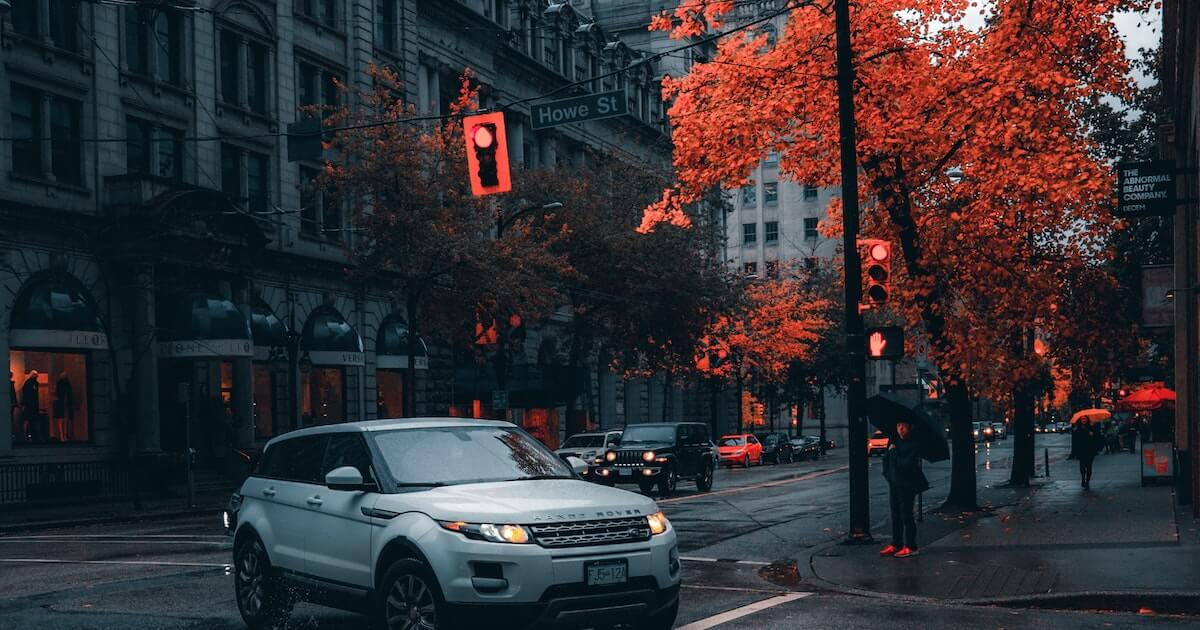 Discrimination, Harassment and Misconduct in BC Workplaces

Each month, Spraggs Law publishes Vancouver Legal News, a curated selection of articles about legal issues being discussed in the news. This month we focus on four local examples of discrimination, harassment and costly misconduct in BC workplaces, followed by what two provinces are doing to help prevent sexual assault and harassment in junior hockey.

Poor Judgement Calls and Costly Misconduct In BC Workplaces

BC Ferries’ engineering department is being accused of gender discrimination by 16 women employees. The employees filed a complaint with the BC Human Rights Tribunal earlier this month, claiming the issues have been ongoing over the past three years. Charges include inappropriate comments by senior staff and a lack of suitable accommodations for female employees compared to those provided to their male colleagues.

A local employer’s costly mishandling of an employee’s situation

It can be easy for an unwitting employer to take an action they believe is within their rights, only to discover – that hard way – that they’ve made an extremely costly and irreversible mistake. Case and point: a Metro Vancouver employer has been ordered to pay $160,000 in damages to a former employee on wrongful dismissal charges after the ex-employee refused to comply with the employer’s request that he submit to a drug test before returning to work and agree to ongoing drug tests throughout a two-year period.

Bad judgment call while on-duty [and on camera]

How you handle a situation matters – especially while you are at work and in uniform with witnesses and cameras present. That’s what two Vancouver police officers are realizing after having the audacity to film themselves making a mockery of serious sexual harassment allegations that resulted in a department-wide investigation.

A Vancouver Island RCMP corporal is suspected of resigning to avoid taking accountability for misconduct accusations issued by his colleague and subordinate. The allegations stem from what his colleague claims were an abuse of authority, unequal treatment, and inappropriate communications. The case was further complicated by the friendship the corporal and his subordinate had outside of work when some inappropriate text messages were made.

Nova Scotia and New Brunswick are set to host the world junior hockey championships in December, and they require the participating teams’ staff and players to undergo anti-harassment and sexual assault prevention training before the tournament starts on December 26th. Moreover, the two hosting provinces are calling on Hockey Canada to adopt an anti-harassment policy.

What do you think about these updates affecting citizens, employers, and employees across Canada? If you have questions about employment law, estate law, business law, personal injury or harassment laws for our team at Spraggs Law, we’d love to hear from you. Contact one of our lawyers in Vancouver today.