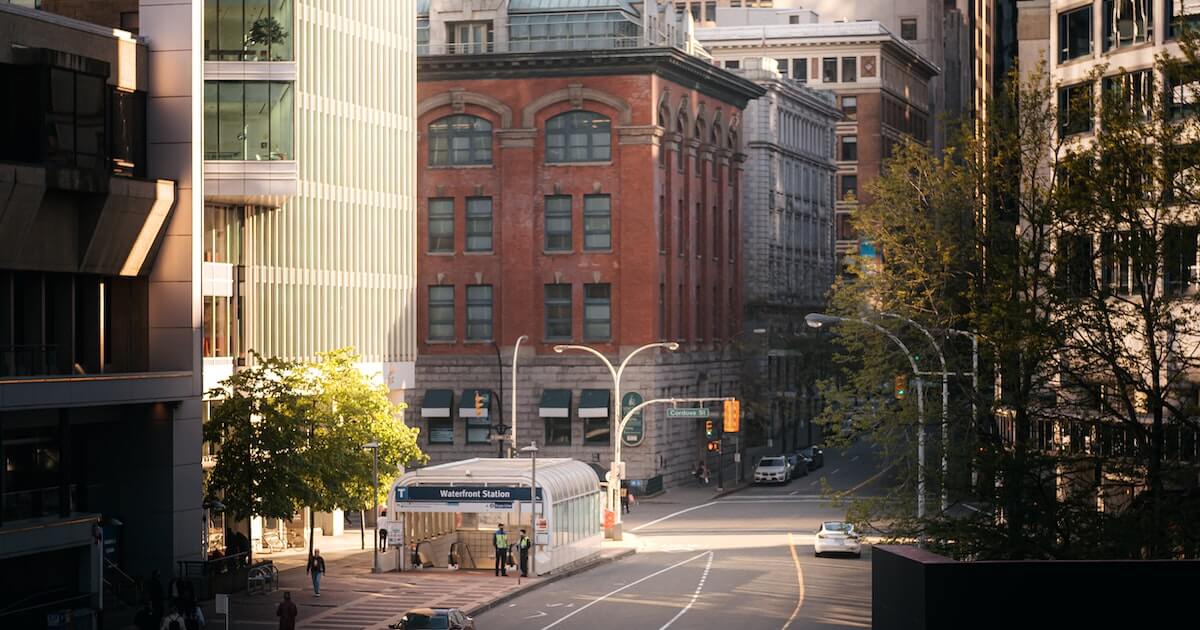 Disadvantaged Landlords, Ageism, and a Push to Change NDAs in BC

Each month Spraggs Law publishes Vancouver Legal News, a curated selection of articles about legal issues being discussed in the news. This month we share examples of two local landlords at a costly disadvantage, outline ageism in BC, and focus on ongoing pleas that the province change how NDAs are used to silence victims in abuse and harassment cases. 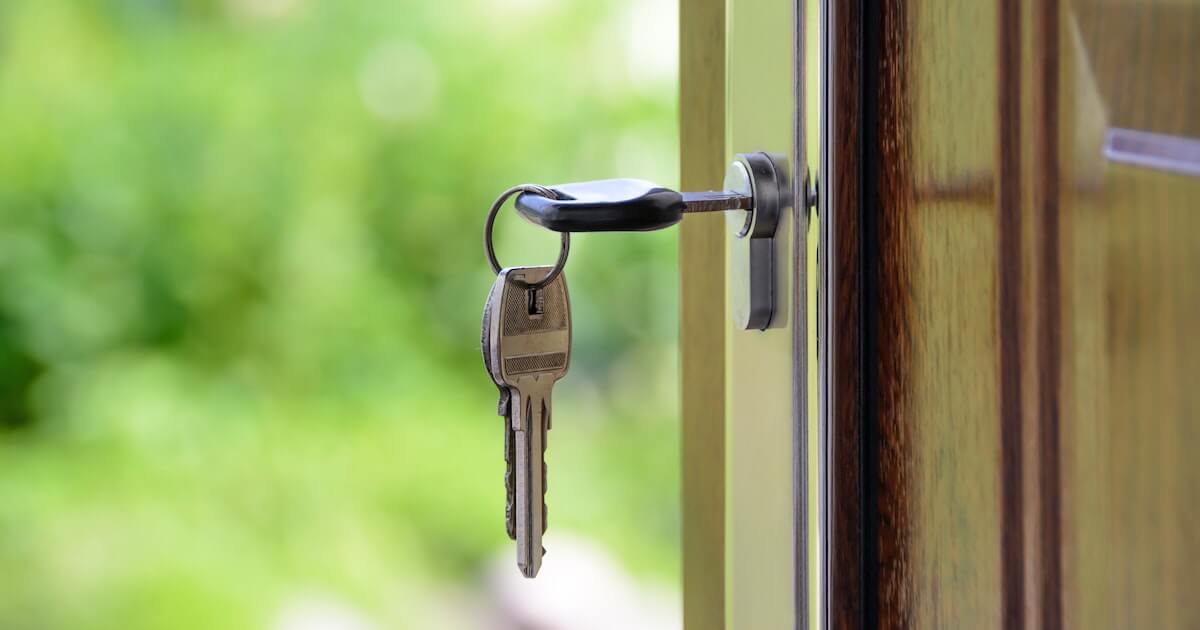 BC Employment Goes up as Real Estate Sales Come Down

Employment and Housing Market Updates in BC

Good news for BC job hunters. If you were dismayed by an August slump in opportunities, September shows promise, albeit reflecting a rise in primarily part-time work. On the other hand, if you are in the market to buy a home in BC, recently declining prices and forecasted to drop even more, which may tilt the market in your favour, that is, if interest rates don’t dissuade you. Read more. 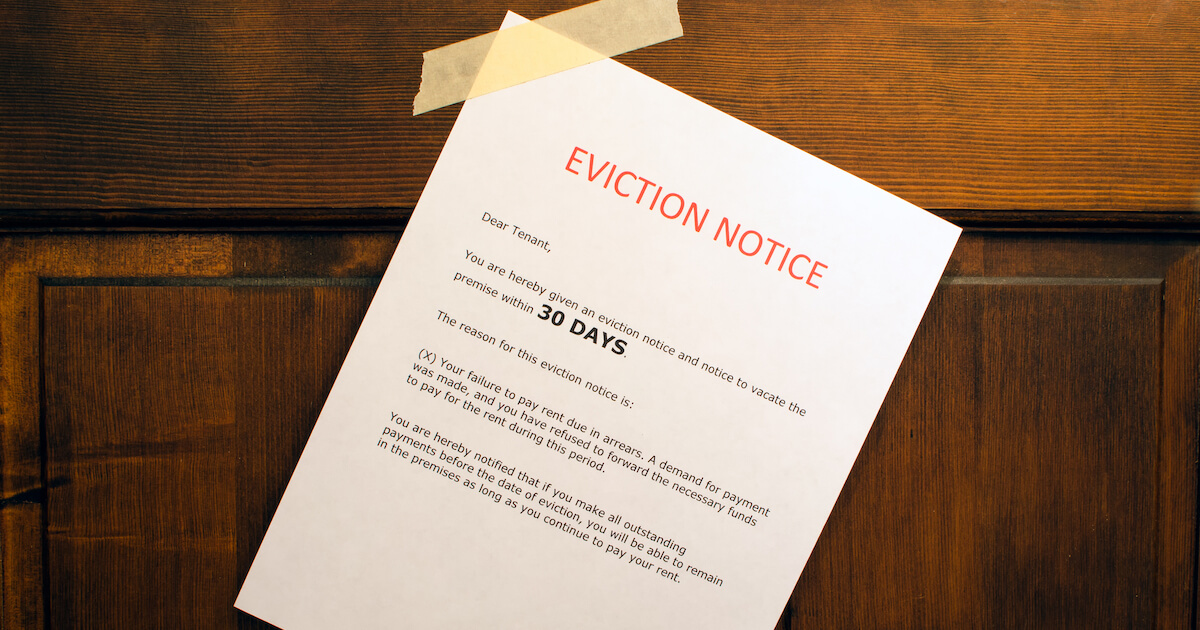 Are BC Landlords at a Disadvantage?

The true cost of unaddressed pests

Two colleagues who rented short-term accommodations in BC for what was supposed to be a 20-day stay, cut their visit in half when they discovered what they claim was an apparent mouse infestation in their suite. The BC Tribunal ruled in the guests’ favour, awarding them $1,926.85 in refund costs and damages, despite the owner of the suite disputing the infestation and the absence of a formal rental agreement.

A costly disadvantage for landlords

What is a BC landlord to do when tenants stop paying rent and refuse to vacate? One North Vancouver homeowner has to wait five months for guidance from the BC Residential Tenancy Office, and until his hearing, there’s not much else he can do about his non-paying tenants. Meanwhile, the substantial financial losses he’ll likely suffer as a result have him and other landlords lamenting the lack of support for homeowners. 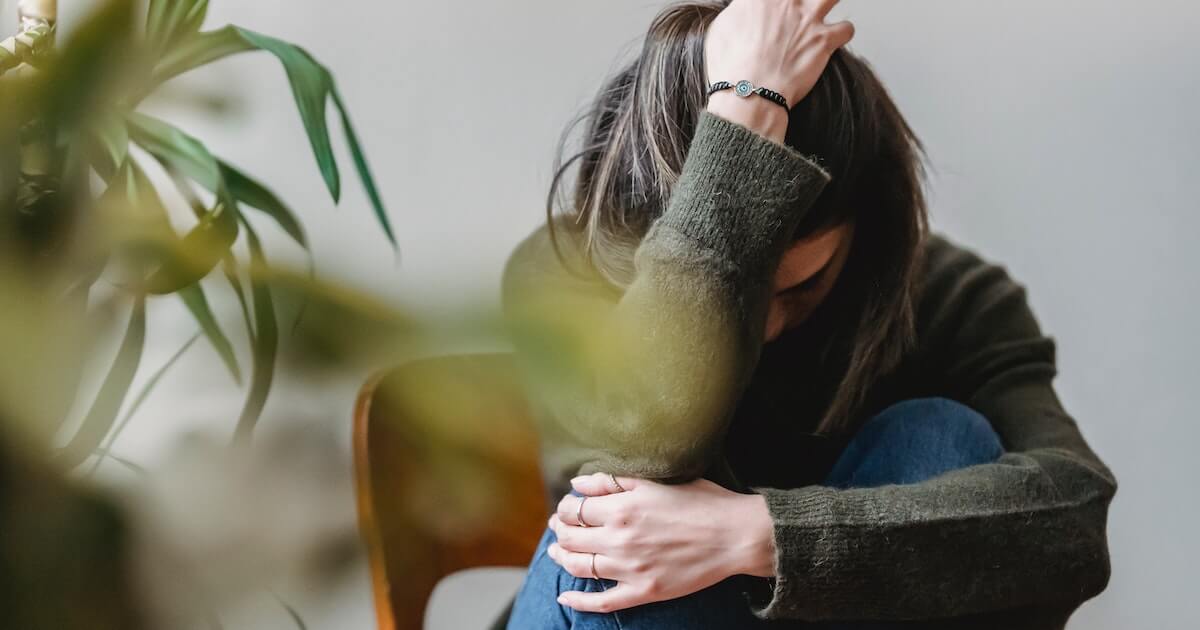 Victims calling on BC to end the silence

Many workplace harassment victims in BC have been forced into silence, legally barred from publicly disclosing details about the abuses they endured after feeling cajoled into signing Non-Disclosure Agreements with their employers. Two victims of sexual abuse and a local legal society are calling on BC to limit employers’ use of NDAs to silence victims. Parties lobbying for change note PEI’s approach as an example that BC should consider adopting to prevent perpetrators of abuse from being unjustly protected.

The critical focus on some employers’ use of NDAs is nothing new, with Canada-wide calls for change following the #MeToo Movement and including the Zer0Now Campaign and a 2018 proposal that “Bill C-65 be amended to ban forced NDAs.” However, while some provinces take the lead in limiting how employers and abusers use NDAs to conceal misconduct and harassment, other provinces, such as BC, have yet to take action, leaving victims feeling voiceless. 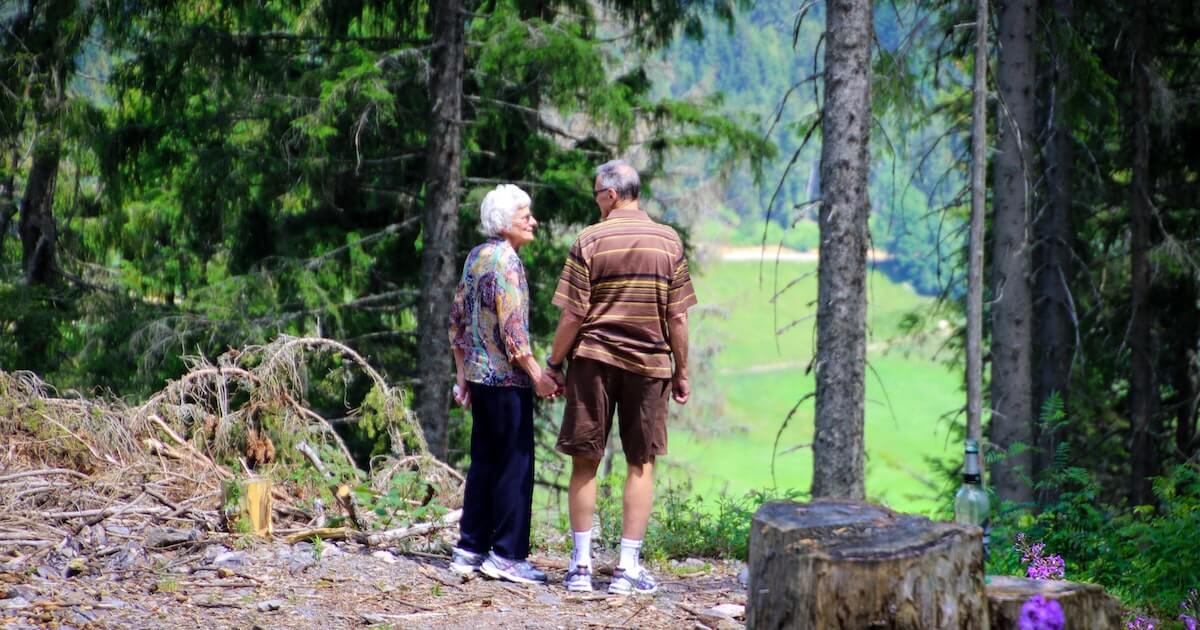 October 1st was National Seniors Day in Canada. In the spirit of honouring elders, a Victoria Community group used the day to point to the prevalence of age discrimination (otherwise known as ageism).

How do you know if you have been the victim or inadvertent perpetrator of ageism?

Age-based discrimination doesn’t have to be an obvious violation — it can be as subtle as an employer asking a job candidate their age before or during an interview or as blatant as advertising a preference for younger job candidates in a help-wanted ad.

This fact sheet from the Government of BC outlines age discrimination and includes useful examples of ageism in the workplace and employers’ legal duty to reasonably accommodate people’s age-based needs and not bar adults from interviews or opportunities because of their age. The fact sheet also includes helpful guidance for landlords and tenants, clarifying a tenant’s rights and limited situations when age-based tenancy selection is permitted.

What do you think about these updates affecting citizens, employers, homeowners, and renters across Canada? If you have questions about employment law, family law, or your rights as a tenant or landlord for our team at Spraggs Law, we’d love to hear from you. Contact one of our lawyers in Vancouver today.