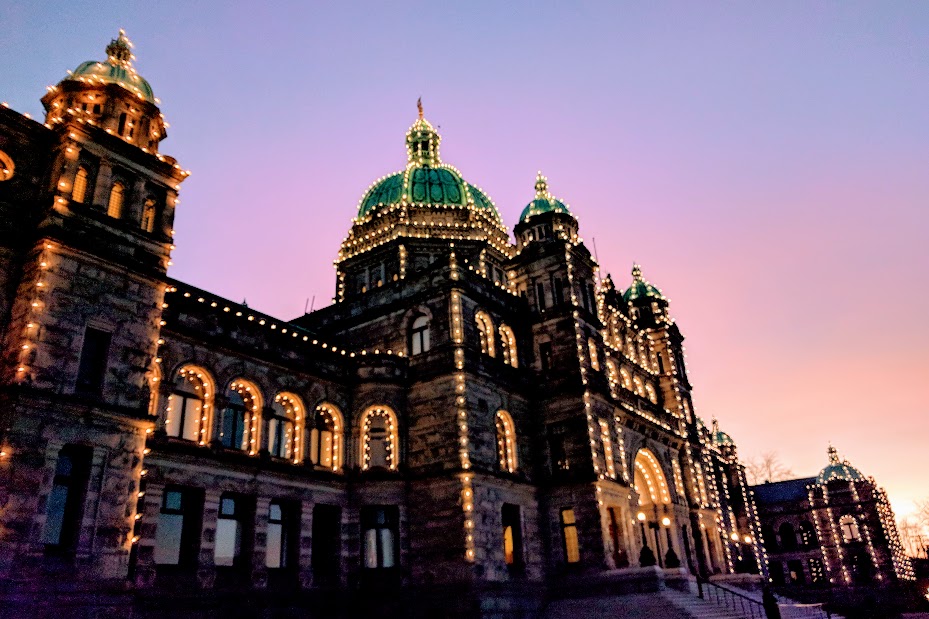 BC Government to Limit Compensation for Injured Motorists

Each month Spraggs Law publishes Personal Injury News, a curated selection of articles about personal injury and other issues related to motor vehicle collisions. This month we start off with how the BC Government moves to limit compensation for injured motorists.

BC Government Moves to Limit Compensation for Injured Motorists

As you may have heard, the Government of British Columbia has introduced legislation that will severely restrict the ability of injured motorists to seek and obtain compensation for injuries suffered in motor vehicle accidents.

At Spraggs Law, we are very concerned about the impact this will have on victims of motor vehicle accidents. The new law would limit compensation for pain and suffering to $5,500 for “minor injuries”.

The definition of “minor injury” is not really minor – it will include chronic pain or psychological injuries that last a lifetime. Having served thousands of injured individuals and seeing the impact these so-called “minor” injuries can have on the life of a victim, this is deeply troubling to us.

Essentially, this legislation provides for a no-fault insurance scheme by a different name and punishes injured victims.

While there are obviously problems with ICBC and the existing system, stripping rights of British Columbians is not how the Government should be fixing the problem.

If you share our concerns, please visit the ROAD BC link below and contact your MLA regarding your concerns.

Learn more at ROAD BC >> Proposed legislation could lead to ICBC being able to cancel the driver’s licence of someone who are more than $3,000 in arrears on child and spousal support payments. At the moment, the Family Maintenance Enforcement Program (FMEP) can only instruct ICBC to refuse to issue or renew a driver’s licence only at the time of renewal.

Currently, FMEP can only tell ICBC to refuse to issue or renew a driver’s licence at the time of renewal, which is every five years.

“Three or four years is a long time in the life of a child that’s not receiving child support,” says Attorney General David Eby. Threat of Traffic Headaches in Vancouver this Summer

If you’re planning on driving anywhere in the city at all over the next few months, Vancouver’s spring-summer construction plans could give you a headache. Drivers who rely on an already congested route that links East Vancouver to Highway 1 and Burnaby will be squeezed into a single lane of traffic in either direction. However even this route will cut off entirely at some point this summer, as crews replace an aging gas line on East 1st Avenue. Has Vancouver ‘Won the Battle’ for Bike Lanes?

According to the Seattle Times, municipal politicians in that city are working to build a network of connected bike lanes, but “every inch of pavement is contested and tensions run high. In Vancouver, which already has such a network, cycling numbers are up. Driving numbers are down. And the opposition has largely melted away.”