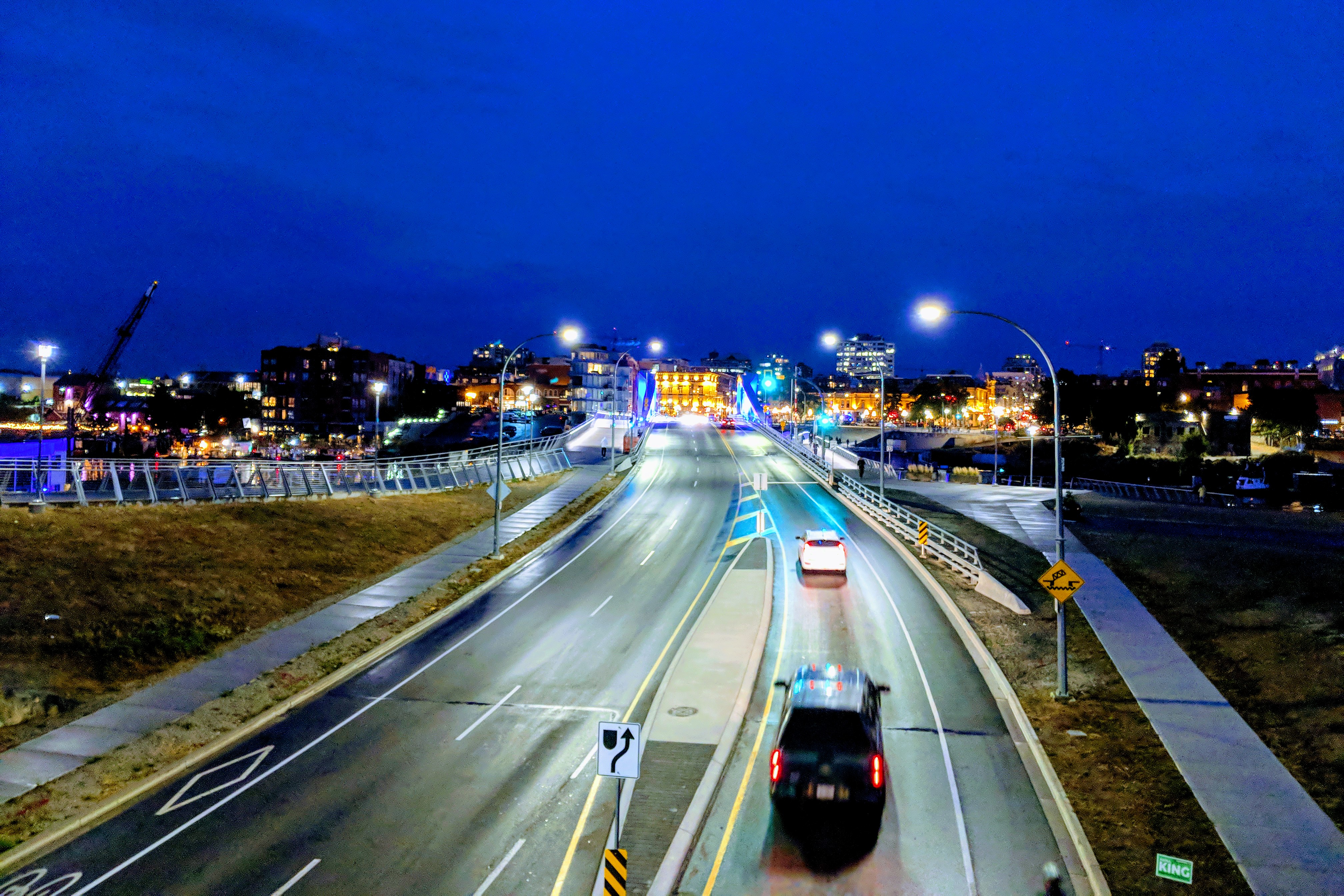 B.C. Drivers Could Be Paying Up to 60% More for Auto Insurance

Each month Spraggs Law publishes Personal Injury News, a curated selection of articles about personal injury and other issues related to motor vehicle collisions. This month we start off with a report that suggests B.C. drivers may be paying up to 60% more for auto insurance than Albertans.

B.C. Drivers Could Be Paying Up to 60% More for Auto Insurance than Albertans

A report by the Insurance Bureau of Canada, released on March 15, compares the cost of insuring a vehicle in B.C. and Alberta, and found rates are higher west of the Rockies.

According to the report, drivers in B.C. are estimated to pay between 13 per cent and 60 per cent more than they would in Alberta for comparable coverage. A B.C. company called Kater will soon begin testing its new taxi service, using what it describes as Vancouver’s first legally compliant ride-hailing app. The company struck a deal with the Vancouver Taxi Association to obtain 140 taxi licences. In exchange, Kater will hand 20 per cent of its profits to the taxi association.

EOK decals allow electric vehicles unlimited access to HOV lanes in B.C., but there are concerns some of the decals have been faked or stolen. The “mere presence of a cell phone within sight of a driver” does not necessarily constitute distracted driving, a B.C. Supreme Court judge has ruled.

The decision came this month as a result of an appeal by a driver convicted in 2018 of using an electronic device while operating a motor vehicle on a highway.

Driver ticketed twice in 6 minutes for using cellphone in Vancouver