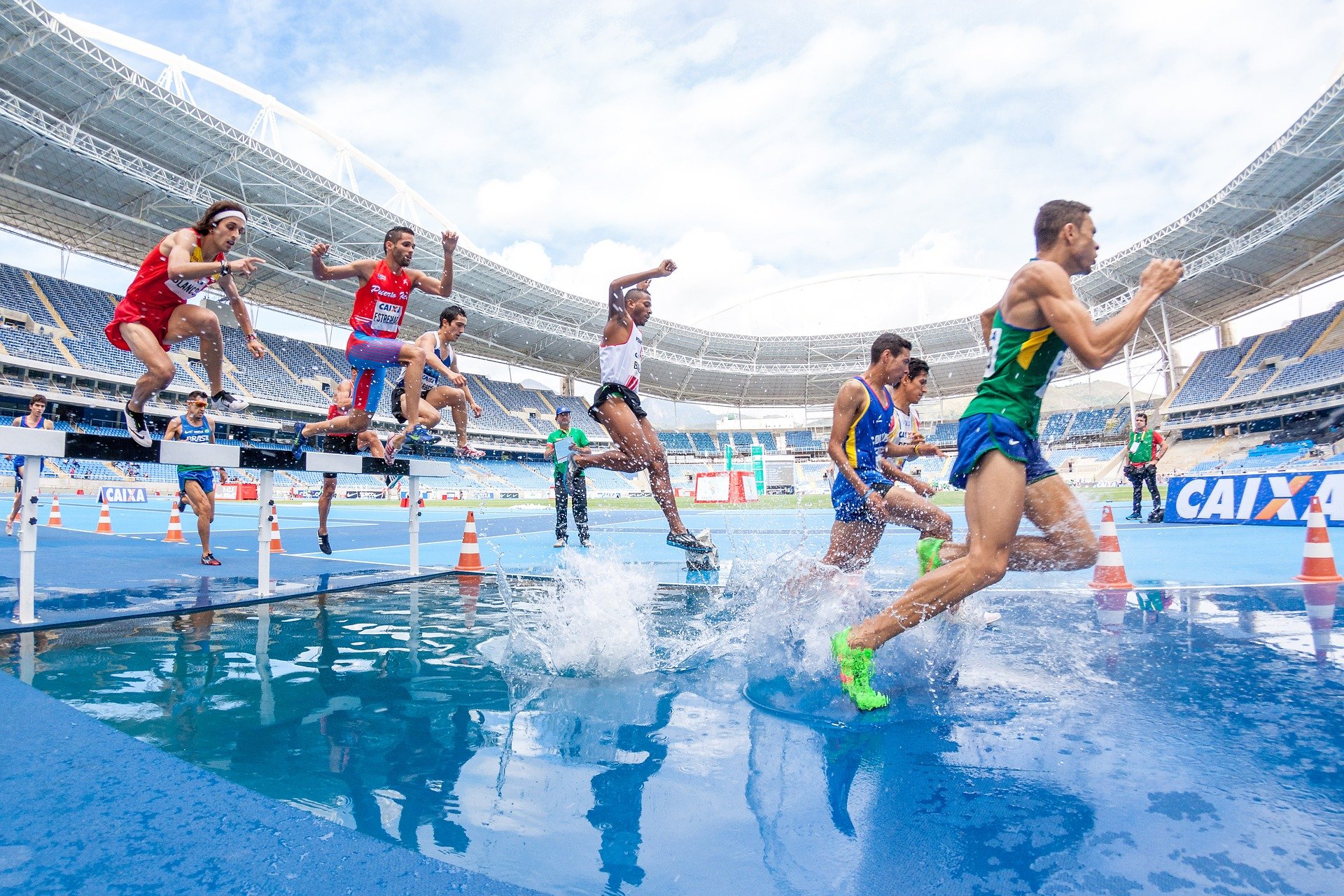 An Overview of Abuse and Harassment in Sports

Note: This article does not contain legal advice about harassment or abuse. If you would like advice on your specific situation, please contact Spraggs Law.

According to a 2019 survey by AthletesCAN, the association of Canada’s national team athletes, approximately one in five Canadian athletes report experiencing abuse. Harassment and abuse are not uncommon in organized sports, and can particularly affect high-level athletes who compete in high school, varsity, and professional settings.

Question: What are some examples of abuse and harassment in sports?

Michael Liu: In recent years, abuse and harassment in sports has come into the spotlight. Recently, for example, minor hockey and even NHL players have reported experiencing verbal and physical abuse, and racial harassment. At the varsity level, there has been national coverage of alleged cases involving the  University of Victoria women’s rowing team, the University of Lethbridge women’s hockey team and the most recent allegations about Artistic Swimming Canada.

Q: Why has it been so difficult for athletes to seek help for harassment and abuse?

As well, the law is fairly adept at dealing with physical mistreatment, including law claims for negligence, assault and battery. The law recognizes a duty to provide a safe environment, proper training, medical attention etc. However, when only mental or emotional mistreatment is involved, the law is less settled, as these claims might not fit within the existing legal framework.  For example, there has been unsuccessful attempts at recognizing an independent tort claim of pure harassment.

Q: Why do you think the issue of harassment and abuse in sports has become more prominent recently?

ML: A range of societal shifts have occurred in recent years that have resulted in society taking allegations of abuse more seriously. For example, the entire #MeToo movement has raised awareness of abuse and harassment, and has provided a framework for thinking about the issue, and for dealing with it.

As a matter of fact, In B.C. the issue of abuse and harassment in professional sports was recognized as early as early as the 1970’s, when former NHL defenceman Mike Robitaille sued the Canucks successfully for forcing him to play while injured, without proper medical investigation, thereby causing him permanent disability.

Q: How are sports abuse and harassment claims usually handled?

ML:  Civil claims in this regard largely involve monetary compensation for injuries and losses.  Depending on the nature and severity of the abuse and harassment, there may be a human rights complaint component and possibly a criminal component.

Q: What legal remedies are there for harassment?

There are several types of common law tort claims that may be applicable that can be largely divided into blameworthy conduct that are either intentional (assault, battery, intentional infliction of mental suffering etc.) or unintentional (negligence).

There may be  a contractual element (such as between university and the student athlete, or an athlete and a private club) but the damages involved often overlap with the tort claims.

If there is a significant power imbalance between player and coach or other authority figure, such as with student athletes and minors in particular, an additional fiduciary duty could be imposed that could justify increased compensation.

There could also be direct or vicarious liability for schools, clubs and other institutions if they employ or have supervisory control over the person who caused the misconduct, or if their policy or operational decisions caused or contributed to the misconduct.