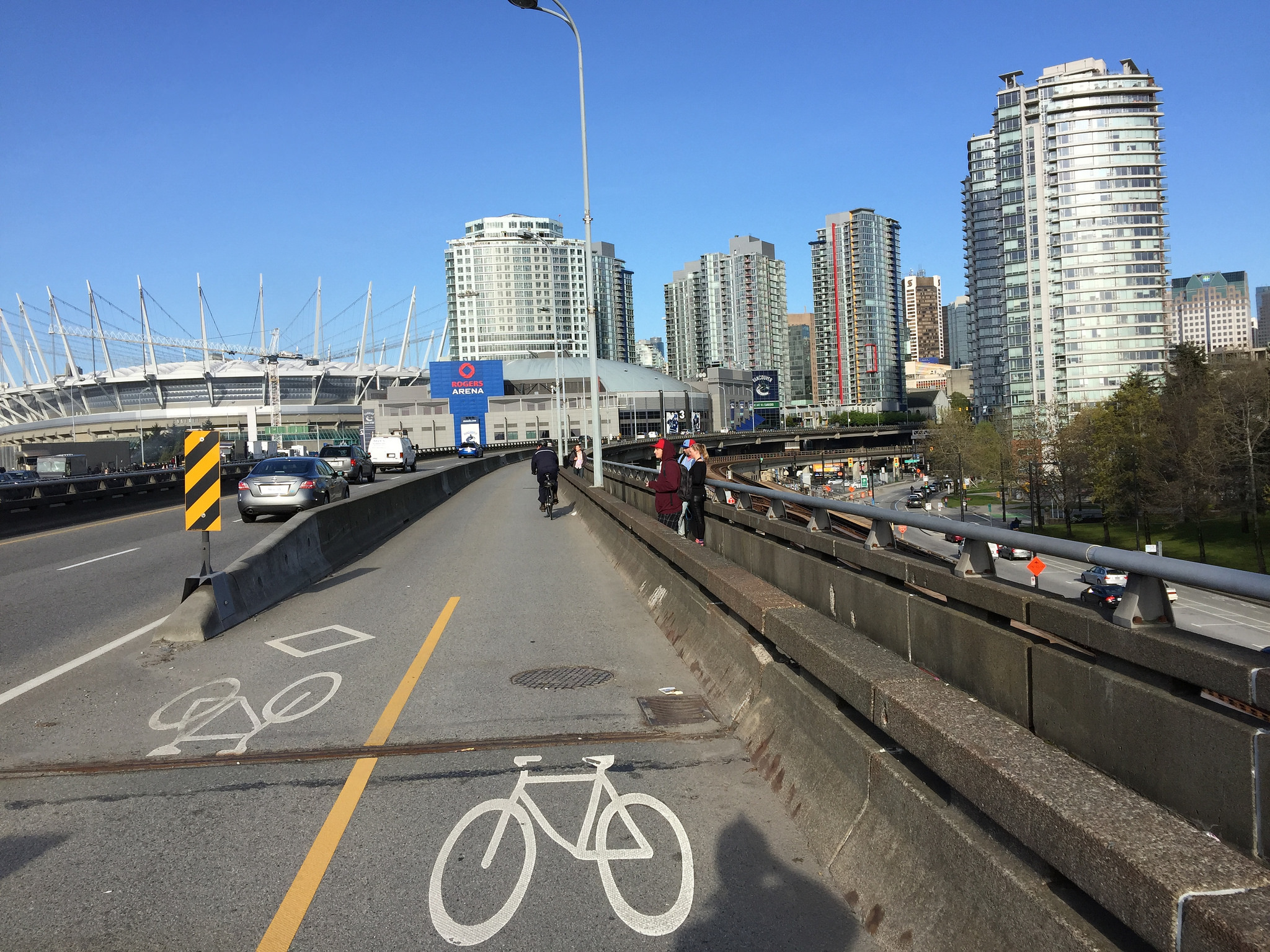 Accidents Involving Out of Province Vehicles

Sometimes an auto accident in British Columbia (BC) involves an out-of-province vehicle. The other vehicle could be from another province or country. This can cause challenges for you because each jurisdiction has its own rules with respect to motor vehicle accidents and auto insurance. However, in most circumstances, an out-of-province insurer will follow regulations in BC if their insured driver causes an accident in BC.

If you are involved in an accident with a vehicle or driver from another jurisdiction, it is important that you obtain from them as much information as possible about their identity and the registration of the vehicle.

When Will An Out-of-Province Insurer Match BC Coverage?

There are mechanisms in place to ensure that BC residents who are injured by out-of-province insureds driving in BC are able to obtain fair and adequate compensation for their injuries. An out-of-province insurer will match Insurance Corporation of British Columbia’s (ICBC’s) minimum coverage under any of the following situations:

This is important because the minimum required coverage in BC is commonly superior to other provinces’ insurance coverage (e.g., Alberta), at $200,000 for third party liability. An experienced personal injury lawyer serving Surrey and the Lower Mainland can assist in determining what coverage is available and ensure out-of-province insurance companies provide the compensation required by BC laws.

Who is Entitled to BC’s Coverage?

An insured resident of British Columbia involved in an automobile accident can make a claim with ICBC for no-fault benefits. From the standpoint of a BC resident, an accident with an out-of-province driver can be much like an ICBC claim against a BC resident driver.

A non-resident who is involved in an auto accident in BC may also be entitled to increased coverage under his or her own insurance policy. An injured non-resident driver’s own insurer could also be required to pay BC’s statutory first party benefits, which consist of unlimited first party wage replacement benefits, $1,000,000 underinsured benefits and $150,000 medical and rehabilitation benefits.

What Claim Types are Possible?

There are two types of claims possible after a motor vehicle accident:

Liability for a motor vehicle accident will not affect your eligibility for accident benefits. You may be entitled to no-fault benefits even if you are wholly responsible for the accident. These benefits exist under Part 7 of the Insurance (Vehicle) Act Regulations. They are available to BC residents who have been injured or killed in a motor vehicle accident anywhere in Canada or the U.S. Our car accident lawyers serving Burnaby, Surrey and Lower Mainland can assist you with your claim and help you recover the benefits to which you are entitled.

A tort claim can be made by any person injured in a motor vehicle accident where it can be proven that another party was at least partially at fault. However, substantial differences can exist for coverage between jurisdictions respecting the amount of third party liability insurance a motor vehicle owner or driver is required to carry. If there is a conflict between the BC laws and the laws of the out-of-province vehicle, then the legal jurisdiction that applies is normally where the accident took place. In BC, there is a two year limitation period to make a claim.

A BC resident may be able to increase his or her protection when an accident occurs with an out-of-province motorist. While the Basic ICBC Autoplan insurance provides up to $1,000,000 of Underinsured Motorist Protection (UMP) for injury or death caused by a motorist who has insufficient insurance to pay for claims, more coverage can be purchased through ICBC or private insurance to raise UMP coverage to $2,000,000.

As soon as possible after being injured a motor vehicle accident is the time to contact a personal injury lawyer serving Surrey, Coquitlam, Vancouver, and surrounding areas of BC. A tort claim for an auto accident with an out-of-province vehicle can be more complicated than with a BC vehicle. A personal injury lawyer at Spraggs & Co. will work hard to ensure that you obtain the compensation you are entitled to.

At Spraggs & Co., we are privileged to serve satisfied clients all across British Columbia. Our lawyers are highly experienced and deal exclusively with personal injury law. A car accident lawyers serving Surrey, Burnaby, Coquitlam, and across BC has expertise to decide how to proceed with an accident involving an out-of-province vehicle. We can also report the accident to ICBC for you.

Contact us online today or by phone at 1-866-939-3339 for legal services. We provide free, no-obligation consultations.