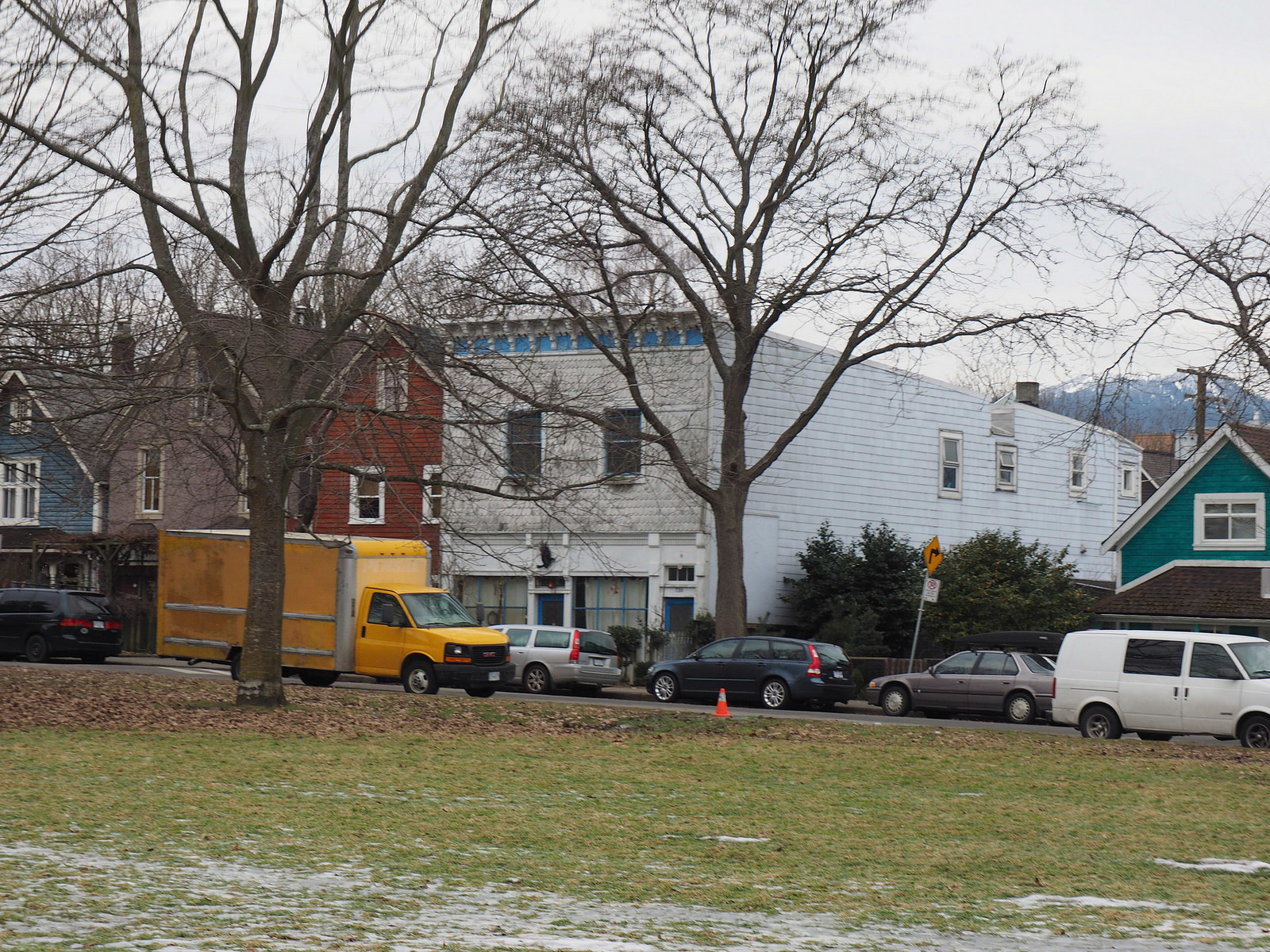 Who is ICBC to me?

That seems quite straightforward, until you’re involved in an accident with another driver who is insured by ICBC. In the same way that ICBC is “your” insurer, it’s also “their” insurer! ICBC has to represent the interests of all insured individuals involved in motor vehicle collisions. We’ve written about this problematic situation before, when we described the role of an ICBC adjuster.

Ultimately, ICBC is tasked with deciding who is entitled to coverage and then representing each insured party. But here’s the challenge: they’re also doing their best to protect ICBC’s interests–they have to make sure ICBC earns profits, which means they need to control costs. ICBC employees are in a conflicted position, and you can’t always be sure that ICBC, your insurer, is always working with your very best interests in mind.

Spraggs & Co. has been working to protect the interests of injured people for almost four decades. If you’ve been injured, or know someone who has, we would be more than happy to provide an initial consultation to see if there’s any way we can help you. Just contact our office to arrange a no-obligation meeting.