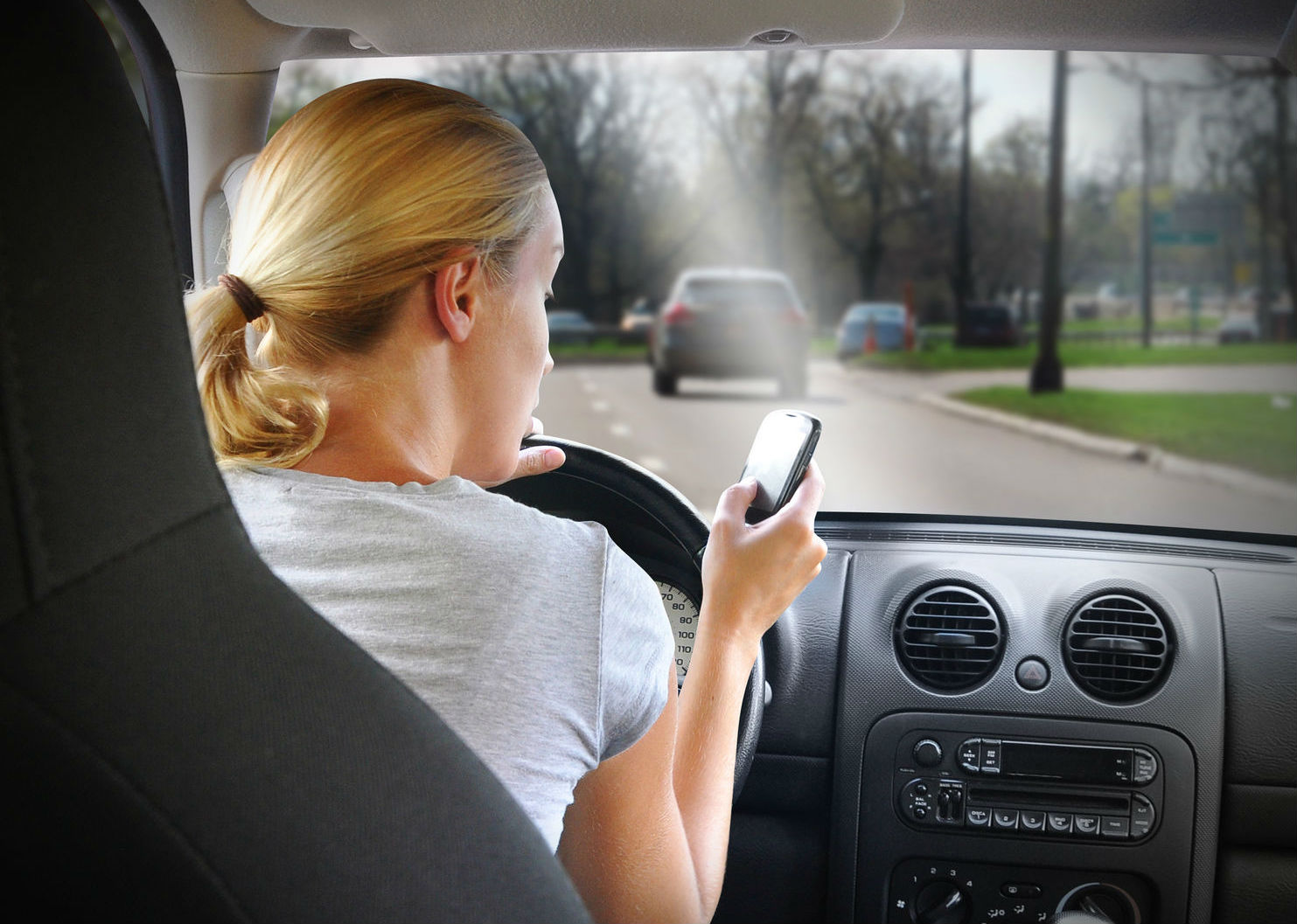 What You Need to Know About B.C.’s Distracted Driving Crackdown

In November, an image went viral on social media after Vancouver police pulled over a driver who had attached both a tablet and a smartphone to the steering wheel of his car on Cambie Street, near West Broadway.

As they approached the car during a traffic stop, officers noticed the driver had attached his phone to his steering wheel with a piece of string, and wedged his tablet between the wheel and the phone. The headphones were plugged into the phone.

Can’t make it up. Guy had iPad and cell phone attached by strings on steering wheel while driving! Yes, that’s his ticket he’s holding. pic.twitter.com/h5WoA2ac87

Police gave the driver an $81 ticket for failing to produce a driver’s licence, and removed his electronic gadgets from the steering wheel. Luckily for the driver, police refraining from giving him the standard $368 penalty for distracted driving.

Instead, they decided to teach the driver a lesson by sharing his unusual device set over the internet. The Twitter post was shared over a thousand times, likely educating other drivers about the dangers of distracted driving.

Distracted driving is no laughing matter. Checking your phone at a red light may seem harmless, but the truth is using an electronic device behind the wheel is a dangerous distraction:

Drivers themselves say they think roads in the province have become more dangerous in the past five years because drivers are more impatient, aggressive and distracted, according to a survey.

The government is cracking down. In September, Vancouver Police handed out 1,969 tickets to distracted drivers throughout the city in the span of just one month.

Under the new guidelines:

If a display such as a GPS is mounted to the car, it not only matters where but what is displaying on the screen.

Video or television is not allowed to distract the driver’s eye, with the exception of GPS and that can only be used secured and hands-free.

However, the rules are not clearly defined, so it’s better to be safe — and avoid a ticket or seriously injuring someone — by thinking about how you will avoid distracted driving.

How to avoid distracted driving

ICBC has some tips for avoiding becoming distracted by mobile devices when driving in the first place, including:

Understand the rules for driving and electronic devices

ICBC also succinctly outlines some of the main rules for distracted driving in B.C., including:

Finally, if you’re the parent of a teen driver this short video also may be a fun introduction to the subject.

For more information about regulations covering distracted driving in B.C., refer to RoadSafetyBC’s factsheet covering how to use electronic devices while driving.