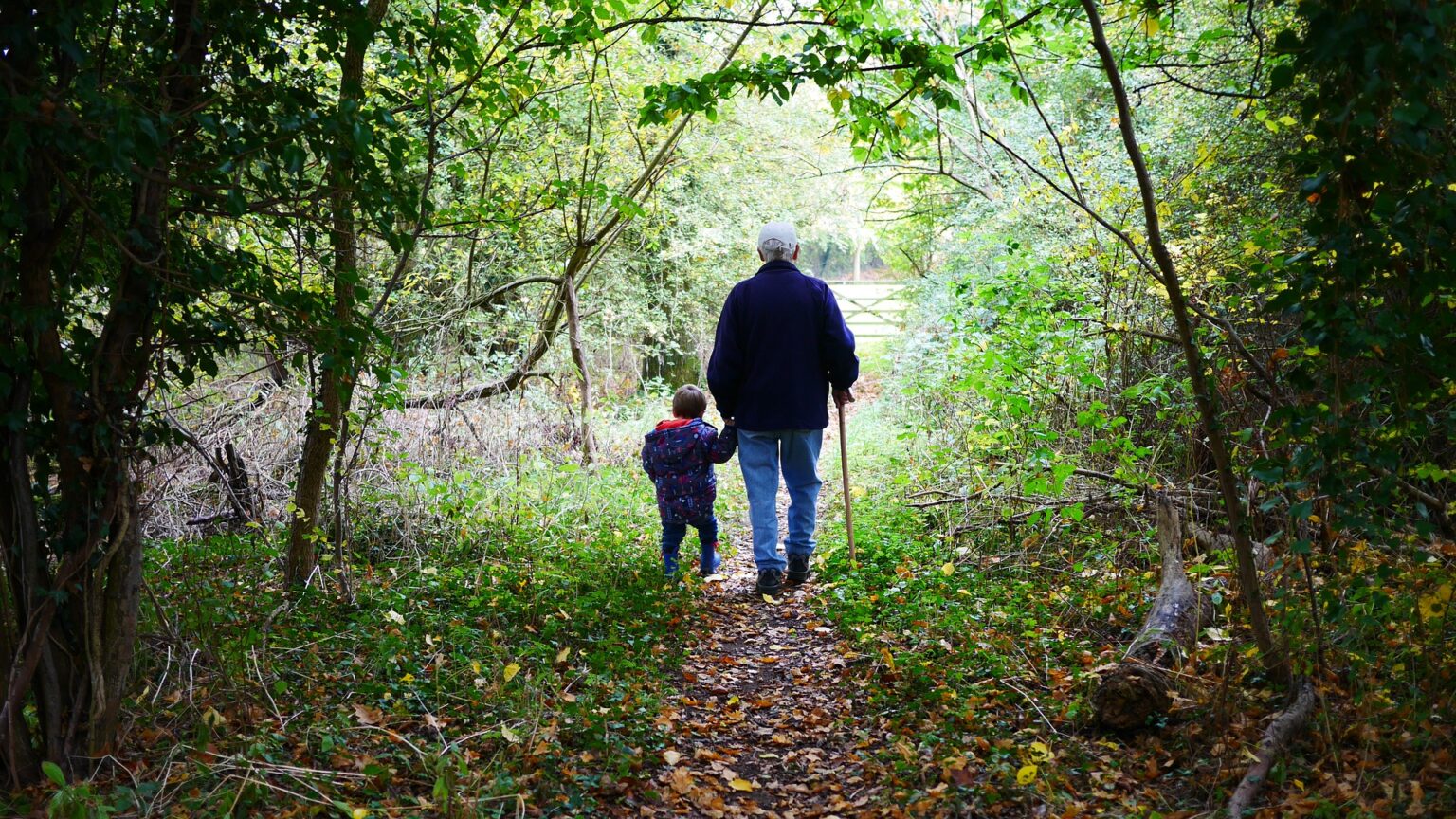 Note: This article does not contain legal advice about wills variation claims. If you would like advice on your specific situation, please contact Spraggs Law.

I recently received a call from a potential client. It was an unhappy grandchild feeling inadequately provided for in their grandparent’s will. The potential client was looking for options to contest the will and ultimately increase their share of their grandfather’s estate. The conversation prompted me to revisit wills variation in B.C. from the perspective of unhappy grandchildren.

What options are available to unhappy grandchildren in wills?

Could the grandchild take steps to vary the will? In B.C., spouses and children have standing to ask the court to vary a will under the Wills, Estates and Succession Act, which provides as follows:

As highlighted above, while spouses and children have standing in a court proceeding to seek variation of a will to make adequate provision for the spouse or children, there is no express provision allowing grandchildren to vary a will.

In B.C., there are examples where proceedings have been brought on behalf of a deceased person who died before or during a proceeding, such as in Currie Estate v. Bowen, 1989 35 BCLR (2d) 46, where a husband died six weeks before his wife. The husband’s will left nothing for his wife. While the couple did not have children together though, they each had children of their own.

In Currie Estate, the husband had died before the wife which meant that the surviving wife was entitled to adequate provision in her husband’s will. The Court’s decision in Currie Estate is of no practical assistance to my potential client whose mother had predeceased the grandparent.

This case would have been of assistance to my potential client had his mother been alive at the time of the grandparent’s death which, as a surviving child of the will-maker, would have provided the mother’s estate a right to seek variation of the will.

Competing interests of surviving and deceased children were addressed by the B.C. Supreme Court in Pelletier v. Erb Estate, 2002 BCSC 1158. In this case, a father of four died and left his estate, after payments of debts, to his two sons without any provision to two of his daughters, one of whom died after the father. The deceased daughter was survived by her spouse and children.

The Court analyzed the moral and legal obligations of the father and decided that it was adequate, just and equitable in the circumstances to vary the will to provide that the estate, after payment of debts, be divided equally among the three surviving children and the estate of the deceased daughter.

Again, the above example involved a deceased child who had survived their parent. The deceased child’s right to seek variation of the parent’s will vested at the time of the parent’s death and the proceeding could be brought by the deceased child’s estate. Unfortunately for my potential client, his parent did not survive the grandfather which meant that at the time of the grandfather’s death no interest had vested in his mother’s estate that would allow him to vary the will under the BC Wills Estates and Succession Act.

Are there other circumstances where a grandchild can make a claim against an estate? Join us on our blog for future articles where we consider other types of remedies available to unhappy grandchildren like my potential client.

Do you need help with a legal issue, such as wills variation? Spraggs Law can help. Give us a call at 604-359-1627 for a free consultation to discuss how we can offer personalized assistance based on your circumstances.