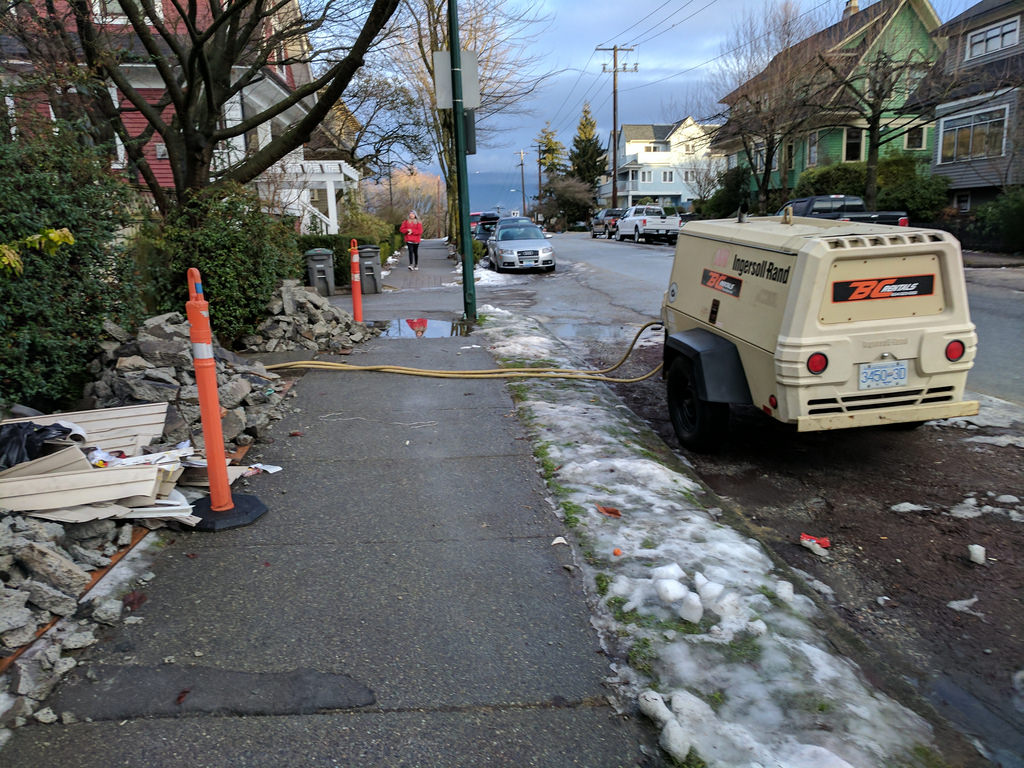 Should you sue your spouse or close friend?

On August 8, 2014, the BC Supreme Court awarded $3.2 million damages to a woman who was seriously injured in a car accident when her husband – the driver – hit a moose on a BC highway. The passenger, Ms. Carolee Knight, successfully sued her husband who was deemed negligent.

There’s something about this story that might not sit quite right with many of us. And no, it is not the astonishment of someone colliding with a moose! Any BC-er ought to be aware of this very real danger associated with traveling BC highways.

What I’m trying to get at is the uneasiness that some people may feel about suing close friends or family members in the event of catastrophic damages resulting from negligence. Isn’t that the fastest way to ruin your next dinner party or kids’ play date?

It seems like a most extreme insult to sue someone you care about. Being sued should be reserved for people who do not just deserve it, but preferably someone you don’t know, right?

Well, that may not always be the case.

When such catastrophic injuries result from a close friend/relative’s negligence, as in this case, it’s quite normal to claim damages to compensate for pain and suffering, loss of quality of life, inability to return to work, and costs of managing care.

Let’s look to Carolee Knight as an example.

Carolee Knight was six months pregnant when she was a passenger in the accident back in October 2008. Fortunately, her baby was unharmed. However, on account of her husband’s negligence, Ms. Knight suffered a “severe traumatic brain injury that has permanently affected her cognitive abilities, memory, ability to read and her employability as a teacher.” The judge noted that Ms. Knight was at a “relatively young age” when this occurred, and will be forced to cope with these injuries for the rest of her life. And these injuries also impact her family, including her husband and children.

Suddenly afflicted with these major injuries, loss of income, and increased costs due to health and care management, what were her options? Certainly, she could have done nothing. But this would have imposed an extremely unfair scenario upon her and her family. This is where the law can step in and offer certain restitution to the victim.

Financial compensation is a crude mechanism for what victims of such accidents lose, but sometimes it is the only mechanism available to us.

The law can never completely restore Carolee back to the quality of life she enjoyed before the accident. Never. Not for her, her children or her husband. But in these situations, the law can offer something; a tool that can be applied to compensate her for her losses, to ease the suffering, and to allow her to continually care for herself and her children.

But who does she sue? Certainly not the moose.

In this instance, and many others like it, a victim of such horrendous injuries is forced to sue the driver – be it their parent, spouse, friend or co-worker. This should not at all be considered an insult, as it is often the only means to acquiring fair compensation.

Anyways, in most cases, the insurance company foots the bill. While the driver may be forced to deal with higher insurance premiums, it is not like they are footing the entire cost, which in this case amounts to $3.2 million.

This compensation will never directly restore Ms. Knight’s quality of life. Yet, it does bring her – and her family – one step closer to being able to put that tragic night behind them. The family is now in a better position to care for each other.