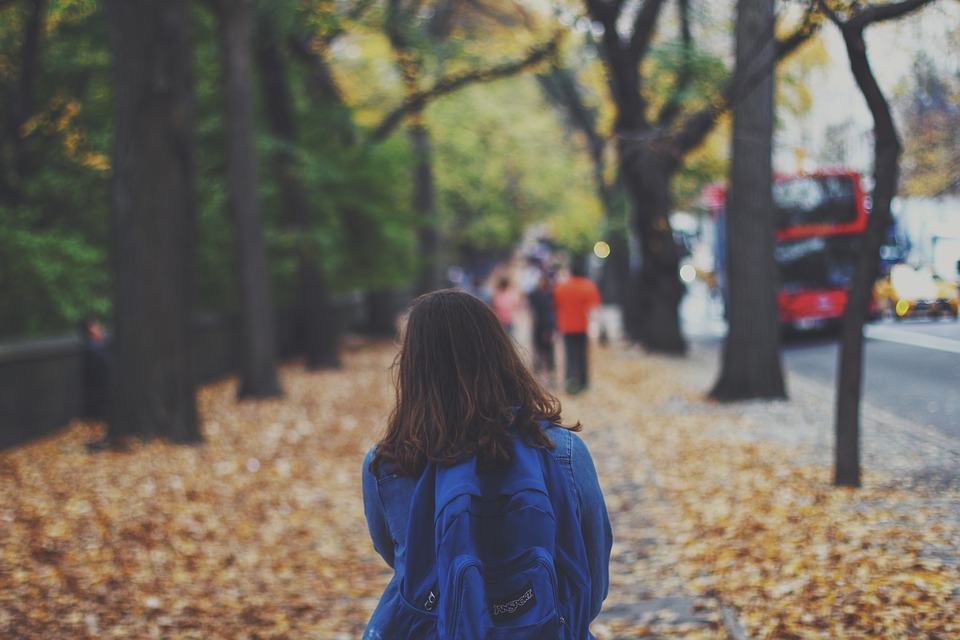 On February 7 Adrian Crook tweeted that the B.C. Ministry of Children and Family Development has agreed to review a decision that prohibits Crooks’s children from being unsupervised in the community, at home or on transit until they are ten years old. Crooks has been reported to the Ministry in 2017 for allowing his children to take public transit to school.

Read about Crooks’s struggle to allow his children to take the bus to school by themselves: The B.C. provincial government’s recent decision to cap ICBC claims at $5,500 for pain and suffering on minor injuries is meeting harsh criticism from a B.C. coalition which says the cap victimizes those injured in car crashes. Education campaign aims to remind people of the meaning of don’t walk signals.

Fines for jaywalking vary from $15 to $700 across Canada

Bonus link: Yaletown businesses outraged over plans to remove up to 80 parking spots for fire-truck access