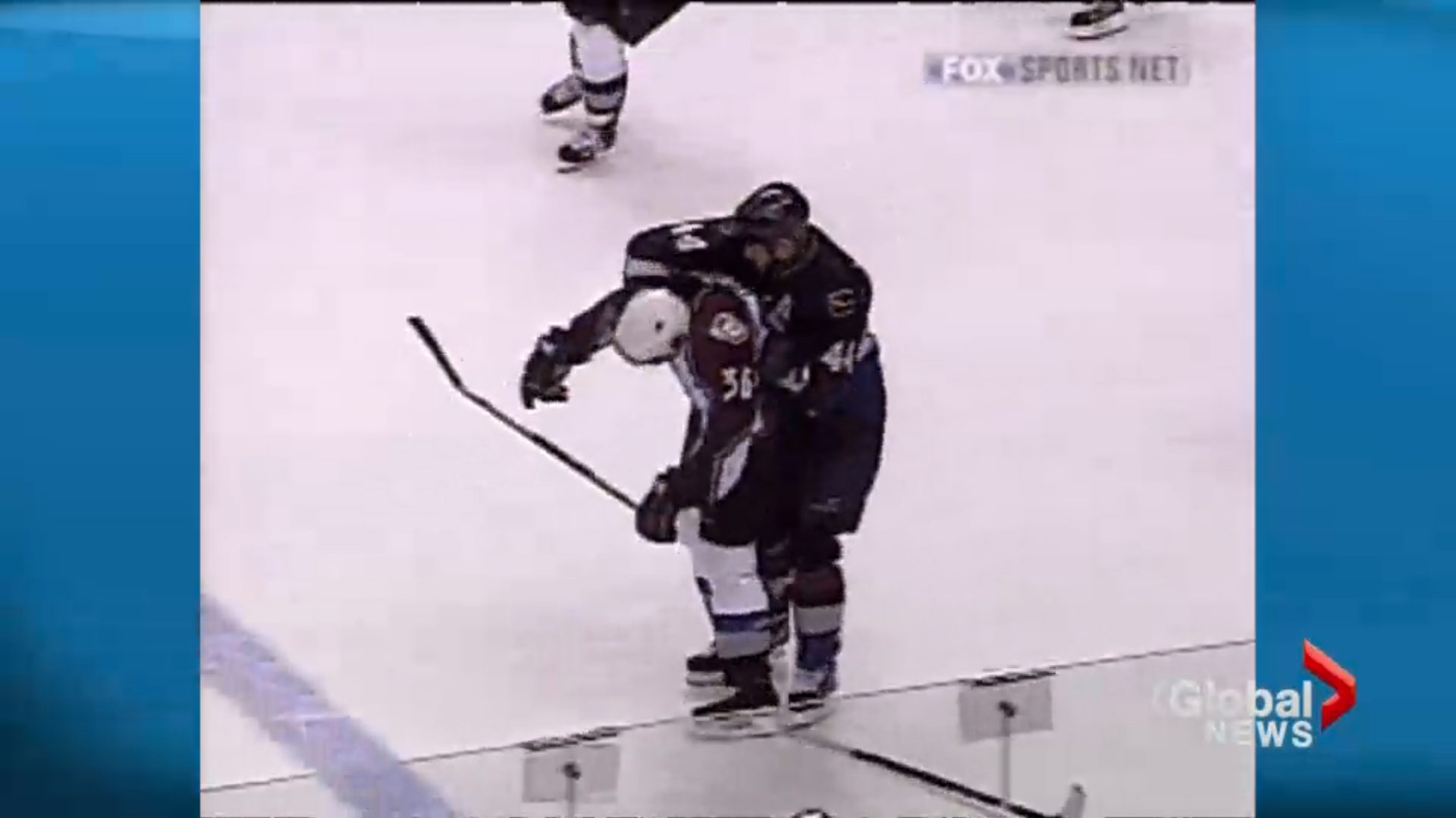 Earlier this week there was reports that one of the most widely-publicized, sports-related lawsuits in Canada had reached a settlement. According to reports, the Steve Moore-Todd Bertuzzi incident of 2004 has come to a settlement, following eight years of litigation. The agreement was reached just two weeks before trial. Some subsequent reports suggest a final deal has not been released, and the parties are using the media as a negotiating ploy. Whatever the reality, the incident does highlight the ways in which many disputes seek resolution through the process of litigation. A party sues another party because there are often few other ways to effectively require the parties to address their dispute in a way that brings resolution, let alone justice.

The Moore-Bertuzzi dispute is not an isolated matter; it’s indicative of many civil trials across Canada. At Spraggs & Co. we see the impact of this type of litigation on injured people and their families all the time: because of the time it takes to get into the courts to get a case resolved before a judge, victims of motor vehicle accidents settle with their insurance company for far less than a court might award for their injuries.

Lengthy litigation periods are a symptom, and not a cause, of the issues felt by many Canadians caught up in prolonged civil disputes. It can seem like the system is structured to leverage this reality against injured parties.

For example, in personal injury matters for motor vehicle accidents, an insurance company might make a quick, ‘low-ball’ settlement offer. Insurers do this because they want to force the injured party to make a decision: accept financial settlement now, even if it’s pennies on the dollar compared to what you may be entitled to receive as compensation, or take the risk of going to court to get justice. For many people injured in motor vehicle accidents it’s a difficult decision. Should they deal with the inconvenience of pursuing the matter through the courts to get that to which they are lawfully entitled? Should they accept guaranteed money now or wait, when there’s no telling what might happen?

When injured victims are unpersuaded by the low-ball settlement offer and can wait out the lengthy litigation process, more reasonable settlement offers are often made right before trial, just like we’re seeing in the Moore-Bertuzzi civil matter. But many people don’t want to have their case tied up for a decade while they try to get access to justice.

Three commonly-used alternatives to court used in Canada are: negotiation, mediation, and arbitration. Each has its advantages over going to court. They are often cheaper and quicker options for both parties, and offer more levels of flexibility and confidentiality.

Negotiations involve sitting down with the other party to discuss the problem with hopes of reaching a mutual agreement. Disputes can often times be resolved by such simplistic measures. While disagreements can be complex and emotionally charged, negotiations can and do help. In some cases, hiring a lawyer, advocate, or counselor who has expertise in negotiations can assist.

Parties to a dispute can consult a mediator – an unbiased and impartial person – to assist in resolution of a disagreement. Mediators have no final judgement in the matter. That is, parties are not bound by the mediator’s recommended solutions. Mediators are, however, a neutral party that can help facilitate the cooperation and discussion necessary to further negotiations.

What options are available to me?

In assessing each of these alternative options, it is important to keep in mind:

Courts are not the only means to achieving resolutions to disputes. While courts are a necessary component to our justice system, alternative dispute resolutions do exist. These options can provide many benefits for parties to a dispute, and we hope more people use these effective alternatives.

Nevertheless, when another party is being unreasonable we often have no choice but to pursue justice through the courts. At Spraggs & Co. we have no qualms about serving our clients in this manner. If you or someone close to you has been injured in a motor vehicle accident, or any kind of accident, contact us for a free, no-obligation consultation.