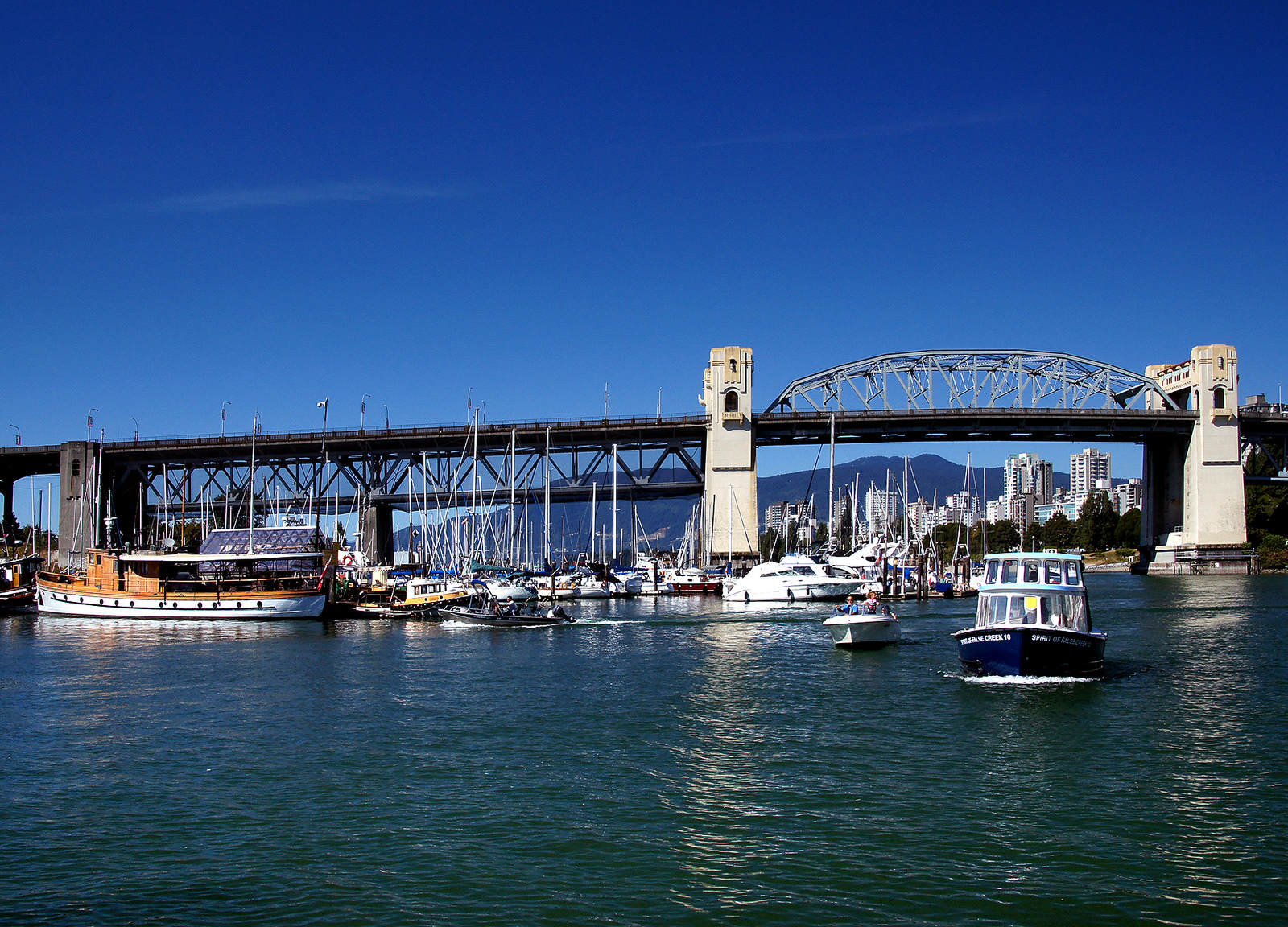 Impact of Social Media on Your Injury Claim

Social media is increasingly being used in court to discredit personal injury claims. In a March 2015 case, the B.C. Supreme Court rejected a damages claim for hundreds of thousands of dollars, in part because of 194 pages from Facebook were submitted, showing a robust social life. The credibility of the plaintiff was undermined when she told a psychiatrist she was not a happy person but then posted images of her drinking, river tubing with friends, attending costume parties and participating in a karaoke competition.

In January 2015, another woman’s damages were reduced by a judge from $35,000 to $12,000 after her blog revealed she had been on a six month motorcycle trip through South America that included driving on extremely rough terrain. As more personal injury cases turn to evidence from social media, such as Facebook, Twitter, YouTube, and Instagram, injured accident victims need to be careful about what is posted online.

What Does the Defence Look for on Social Media?

ICBC and other insurance companies have staff that searches the internet in order to reduce insurance fraud. For example, in a 2012, a claimant was fined $2,000 and ordered to pay more than $18,000 after his fraudulent actions were uncovered on Facebook. In a post, he mentions that he rolled his truck after drinking at a New Year’s Eve party and received a large payout from ICBC. Some claimants misrepresent themselves in order to receive a larger payment, but insurance companies can also go over the top, trying to limit the payout of legitimate claims.

It is common for insurance companies to look for past social media posts claiming that you are not suffering from an injury, to expose something about your character, to suggest that you took too many risks in the time leading up to the accident, are accident-prone, or that there are pre-existing injuries that are causing your current pain. The insurer is especially interested to see if you live a lifestyle that matches your claims, and will be looking for any post-accident activities you are able to engage in and may try to claim that your injuries are fabricated, exaggerated or exacerbated.

What Evidence Can Be Submitted in Court?

Any information that is accessed by the defence can be submitted as evidence in court, including photos, status updates, private messages and videos. A defence lawyer can even request a court order for your entire account, in which case your privacy settings will not protect you. You may even be required to provide your password so that the insurer’s lawyer can view your entire account.

Commonly, public information is submitted as evidence in court. You need to be careful what you post on the internet as it has the potential to be found by anyone at any time. Even if you change your privacy settings, it is still possible to access the content that was posted before the change.

How Can Social Media Harm Your Claim?

Rather than interpreting the information online as a brave attempt to rise above the impact of your injuries, the information is typically used to support a negative image of you. Often, unfair conclusions are drawn and posts are presented to overshadow other evidence. For example, posting a smiling picture on a special occasion could be used to dispute that you are in pain or to claim that your injuries are exaggerated. Or, a photo of you holding your grandchild can make your back injuries appear non-existent or less impactful than you claimed. Similarly, posting a picture of you participating in a sport could be used to argue that no real soft tissue injury exists. Further, a friend’s post showing you drinking at a party could be used to discredit your character.

How Can You Protect Yourself?

It is important to be careful when using social media. If you have a personal injury case underway, it is essential that you limit what you say and do on social media, including not discussing how you are feeling, where you are, and when you are seen to be active.

Avoid posting any photos or discussions that could be interpreted as you acting carefree, irresponsibly, or illegally. Do not consider anything you post to be private, including emails and messages. Be careful of what you “like” online and the invitations you accept. You do not want to be seen as an active member in a soccer league, for example, if you are claiming your injuries are preventing you from returning to work.

Consider removing photos and updates that could be used against you (including any found when you Google yourself) so they are no longer visible, but be sure to keep them stored to avoid the argument that you purposely destroyed evidence (i.e., spoilage).

Monitor your account regularly and do not accept new friends unless you are certain you know who they are. Also ensure that your friends don’t post anything that could be problematic for you and ask them to take it down immediately if they do. Consider abstaining from social media or at least minimizing it and using caution until after your claim is settled. Never discuss your personal injury case as social media can be quite damaging to you.

How Spraggs & Co Injury Lawyers Can Help You

If you have concerns or questions about the use of social media in a personal injury lawsuit, or if you are looking to hire a lawyer to represent you, contact Spraggs & Co. We never represent ICBC or other insurance companies and instead only provide legal services to injury victims. Our personal injury lawyers are based out of Coquitlam, and provide legal representation to clients in Langley, Delta, Burnaby and surrounding areas. Begin on the road to recovery today by calling us at 604-464-3333 or 1-866-939-3339.