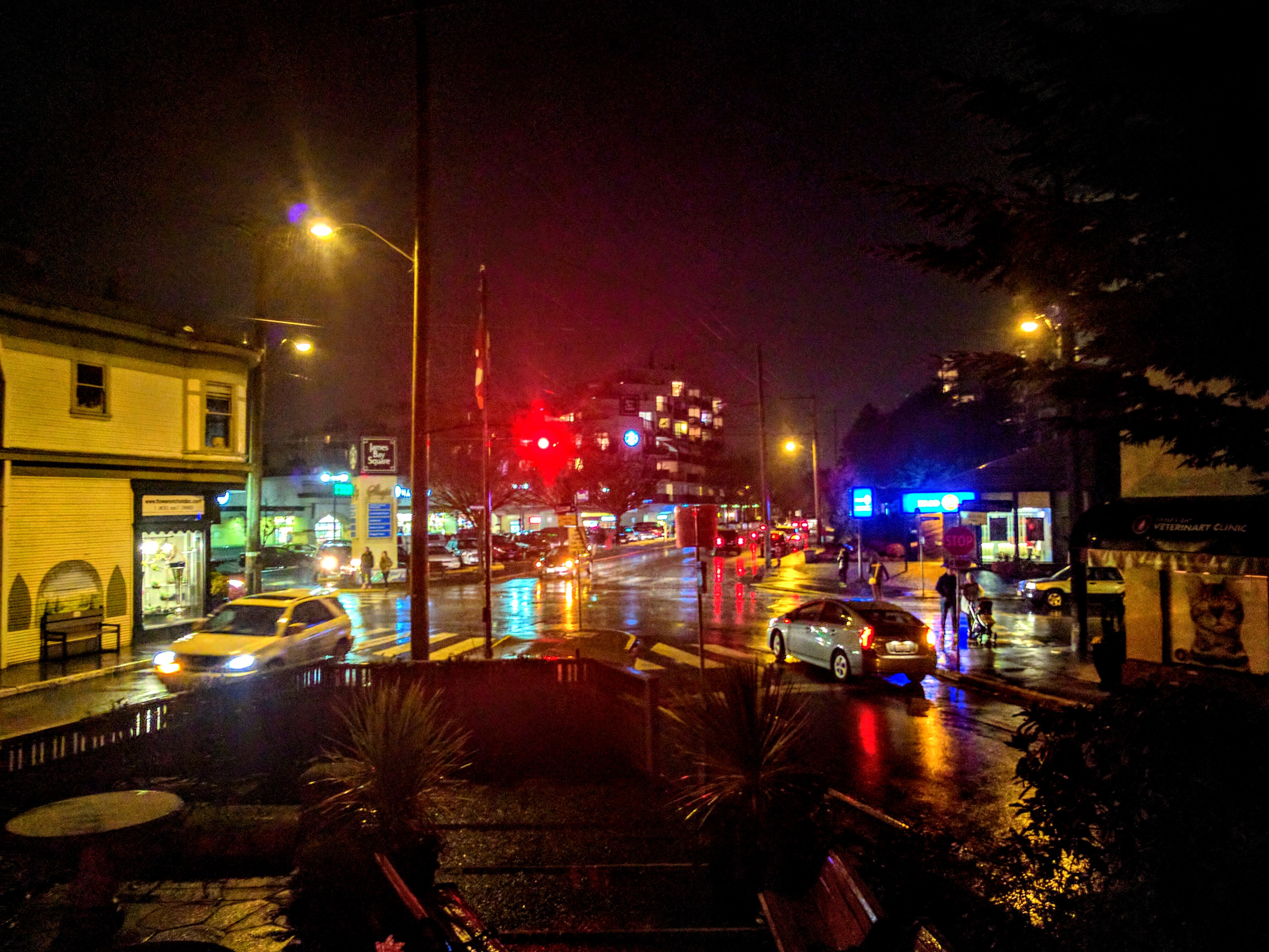 Daylight Savings, Driving, and the Risk of Pedestrian Collisions

In a report released last November, the most pedestrian deaths in British Columbia occurred in Vancouver and Surrey.

Data from the BC Coroners Service last November showed five Lower Mainland communities–Vancouver, Surrey, Abbotsford, Richmond and Burnaby–top the list when it comes to the number of pedestrian deaths in BC. Kelowna was next on the list. Statistics from last year’s Coroner’s Service report also showed that there were more than twice the average number of deaths in October 2016 than any October for the previous past six years.

According to the Coroner’s Service, the month with the highest average number of deaths was January (7.4 deaths per 100,000 people across BC), followed by November (7.2). December is the third-most dangerous month for pedestrians at 6.3 deaths per 100,000.

The dark winter months in British Columbia dramatically impact visibility on Vancouver’s roadways. And one of the most dangerous periods for pedestrians is almost upon us–when Daylight Savings ends on Sunday, November 5.

At 2 a.m. local time on Sunday, November 5, our clocks will officially roll back to 1 a.m. This means we will all get an extra hour in bed on Sunday morning, which is nice to consider. However, research indicates that even a relatively small 60-minute time change can have effects on the body, health and even traffic safety.

A study by researchers at Carnegie Mellon University in Pittsburgh in found that the time switch each fall seems to increase the number of pedestrians killed by vehicles. The researchers found that people walking during rush hour during the month of November, after the clocks “fall back” to standard time, were more than three times as likely to be fatally struck by cars than before the change.

According to the research, the time of day mattered: there was no significant difference in collisions involving pedestrians at noon, but number rose around 6 p.m. after clocks had been moved back an hour.

It seems safe to say that dark conditions during evening rush hour following the time change affected pedestrian visibility, increasing the likelihood of getting hit by a car while crossing the street.

Some precautions to take when running in the winter:

When you’re travelling as a pedestrian, it’s important to be visible to drivers, especially this time of year when the sun goes down early. Wearing bright colours and reflective clothing will make it easier for drivers to see you.

Be aware that motorists will likely not be able to see you, and be proactive about keeping safe:

Many pedestrians walk because it’s a chance to get some exercise and fresh air, and to have some free time. So, many of us like to put on headphones to listen to music and podcast. This can be dangerous in the dark winter months. The solution?

According to statistics from the City of Edmonton, a pedestrian’s chances of survival are only 45 per cent if hit by a vehicle going 50 kilometres per hour. The probability of the pedestrian being killed increases to 85 per cent if the vehicle is travelling at 60 km/h.

At 40 km/h, according to the report, 25 per cent of pedestrians will be killed in a collision.

Since we know where Vancouver’s most dangerous intersections are, before driving to and from work, spend a moment thinking about where you are likely to encounter pedestrians. Next, make a plan about how you will look out for them.  Route planning means safer driving.