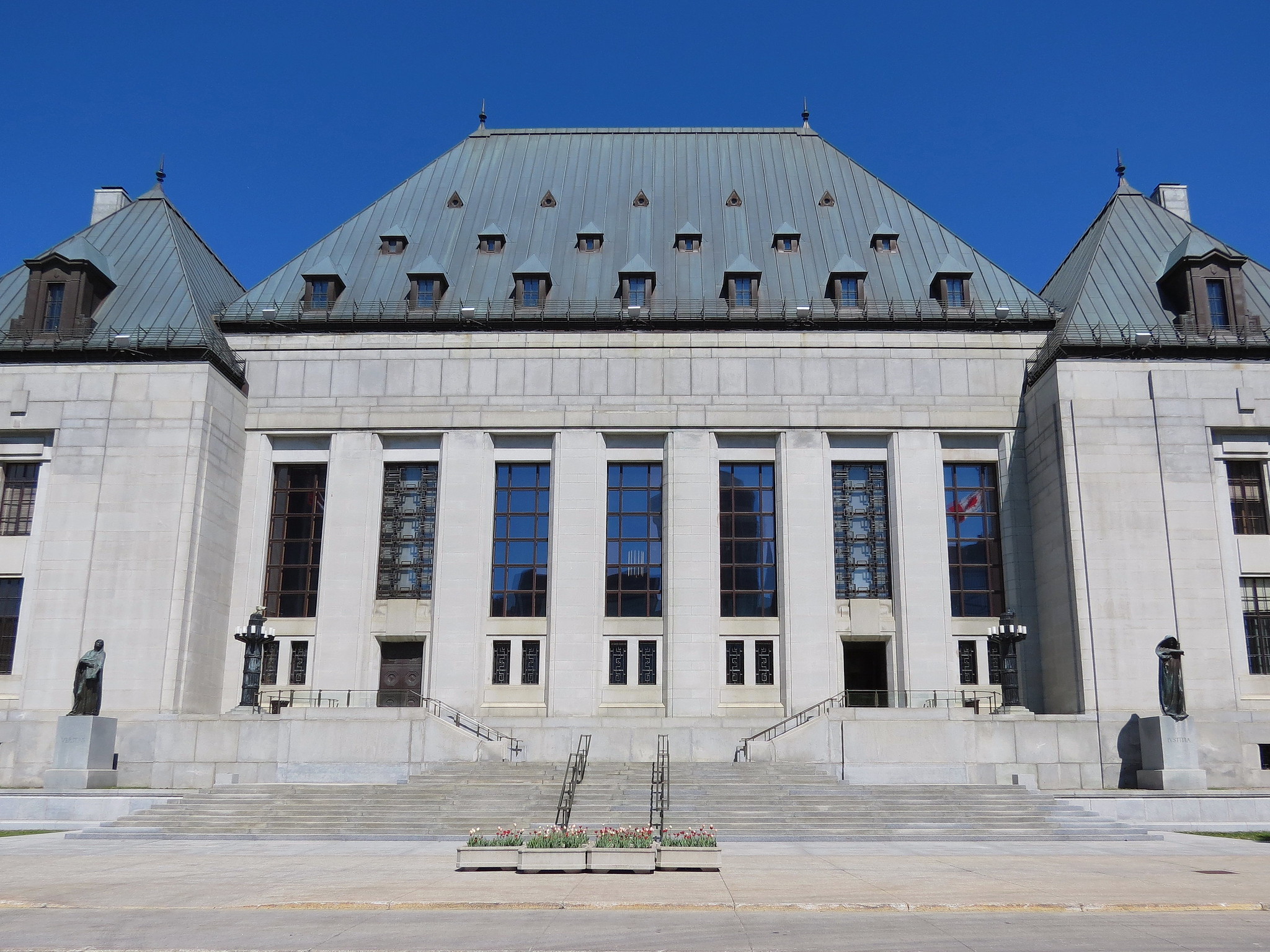 Constructive Dismissal and the Duty to Provide Reasonable Notice

Note: This article does not contain legal advice about employment law. If you would like advice on your specific situation, please contact Spraggs Law. Today Parveen Chatha, a lawyer in Vancouver, discusses constructive dismissal in B.C. employment law.

A recent Supreme Court of Canada decision is a reminder for employers to take caution when drafting and preparing long term incentive plans such as options and bonuses. In ‘Matthews’ v. Ocean Nutrition Canada Ltd., 2020 SCC 26,  the Supreme Court of Canada considered language in employment contracts and long term incentive plans to determine whether an employee is entitled to any incentive during the reasonable notice period.

If an employee would have been working during the reasonable notice period under the contract and was wrongfully dismissed, the employee may or may not be entitled to the bonus or other compensation under the employment contract or any incentive plan.

The ‘Matthews’ decision concerns a claim for wrongful dismissal where an employee alleged he was dismissed without reasonable notice and that his employer acted dishonestly and in bad faith during the manner of dismissal.

David Matthews, an experienced chemist, held several senior management positions with Ocean Nutrition Canada Limited (‘Ocean’) before moving on to a different company. Under his contractual agreement with Ocean, if the company were sold, Mr. ‘Matthews’ would be entitled to payment under Ocean’s long term incentive plan (‘LTIP;). In his final years with Ocean, he experienced several incidents of dishonesty from the new Chief Operating Officer.

Approximately 13 months after Mr. Mathew was constructively dismissed, Ocean was sold for $540 million. The Supreme Court of Canada awarded Mr. ‘Matthews’ more than $1 million in compensation for the loss of payment under the LTIP during the reasonable notice period.

The Supreme Court commented on constructive dismissal and noted “when an employee sues for damages for constructive dismissal, they are claiming damages as compensation for the income, benefits, and bonuses they would have received had the employer not breached the implied term to provide reasonable notice.”

When determining whether damages for breach of an implied term to provide reasonable notice includes bonus or other payments, the Supreme Court of Canada upheld the two-part test for determining an employee’s entitlement to a bonus during the notice period:

The Supreme Court considered whether Mr. Matthews’ damages for breach of the employment contract included an amount to compensate him for his lost LTIP payment. The court held that but for Mr. Matthews’ dismissal, he would have been employed with Ocean when the company was sold and would have received the LTIP payment during the reasonable notice period of 15 months.

The language in the LTIP stipulated that claimants had to be a “full-time employee” of the company to be entitled to the LTIP payment. Since the terms of the LTIP did not unambiguously limit or remove Mr. ‘Matthews’ common law right to damages, the court held that he was entitled to damages equivalent to what he would have received under the LTIP.

The Supreme Court of Canada also noted that the duty of honest performance applies to all employment contracts, “parties must not lie to or otherwise knowingly mislead their counterparty about matters directly linked to the performance of the contract.”

The court commented on the four-year period of alleged dishonesty leading up to Mr. Matthews’ dismissal and reiterated “when an employee alleges a breach of the duty to exercise good faith in the manner of dismissal… courts are able to examine a period of conduct that is not confined to the exact moment of termination itself.”

Recommendations, Cautions with Respect to Employment Contracts and Bonus Plans

After ‘Matthews,’ employers may want to review the language in any employment contract or incentive plan in place and consider future implications. The terms of the employment contract, bonus plan, or any other contractual agreement may or may not take away or limit the employee’s common law right to entitlement to the bonus, benefit, or compensation during the reasonable notice period.

While the Supreme Court did not set out examples of what language may be sufficient to take away or limit the employee’s common law right, a few takeaways include: