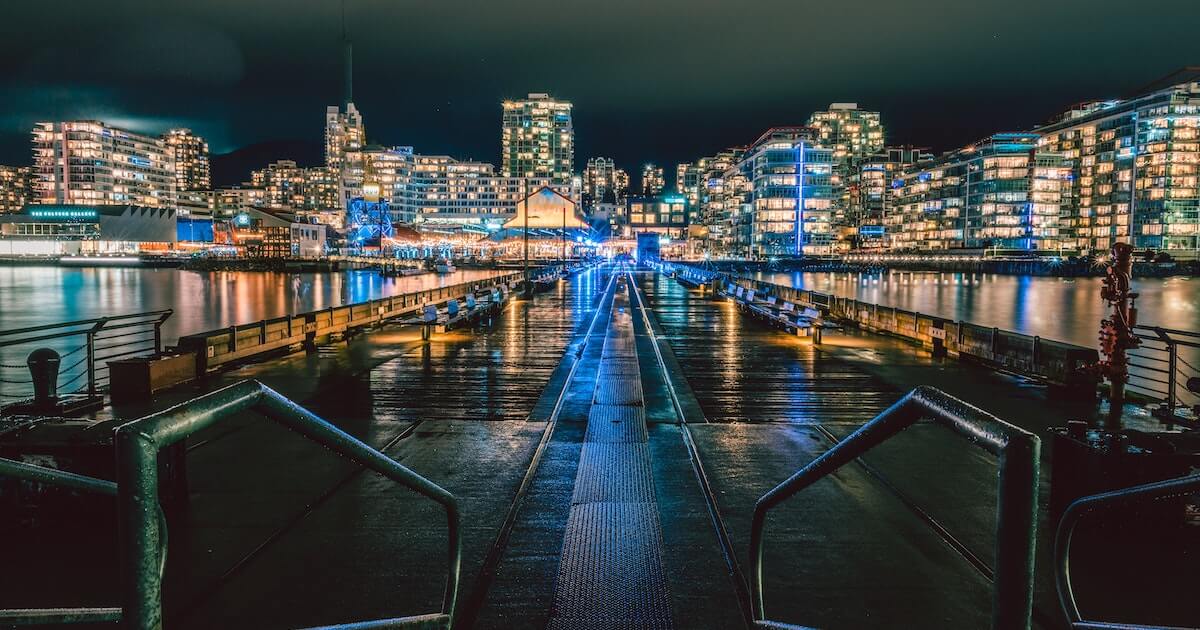 Each month, Spraggs Law publishes Vancouver Legal News, a curated selection of articles about legal issues being discussed in the news. This month we focus on survivors’ efforts to stop NDAs and court-imposed publication bans from silencing victims, followed by workplace violence and harassment in BC, and wrapping up with gaps in approved WorkSafeBC claims and the stark realities of gig work.

Changing NDAs use and publication bans in assault cases

Earlier this year, workplace sexual assault, discrimination and harassment survivors (with the help of Vancouver-based Community Legal Assistance Society) called on British Columbia to follow Prince Edward Island’s lead by making changes that will limit employers’ ability to use non-disclosure agreements to silence victims. NDAs used in workplace assault cases are accused of being used to protect employers from being held accountable for misconduct. Fast forward to this month, a group of Canadian sexual assault survivors are demanding change and speaking out about the harms inadvertently caused by court-imposed publication bans that are purportedly silencing victims and, as a result, protecting abusers.

BC cops face discipline for GPS tracking an ex, tasing houseguests and worse…

An annual report from the Office of the Police Complaint Commissioner revealed a 26% increase in workplace violence and misconduct complaints. The report also divulged department investigation outcomes from the year before. Investigation outcomes uncovered several BC cops that were held accountable for gross misconduct, including violence against intimate partners (“GPS tracking and assaulting an estranged spouse”), workplace harassment and abuse of authority, tasing houseguests and more atrocious acts covered in the article.

A lack of safety at work

Imagine being subjected to verbal abuse or even the occasional physical assault attempt from agitated customers being part of a typical workday. Unfortunately, it’s an everyday reality for many Canadian employees — especially workers in the customer support and service industries. As a result, the Canadian Labour Congress (CDC) is calling on the feds to update and upgrade current worker protection policies to better address and prevent workplace harassment and violence.

In 2021, WorkSafeBC accepted 90% of physical injury claims but only 37% of mental disorder claims. Meanwhile, mental health disorder claims continue to rise, including ones filed by BC healthcare, first responders and social services workers. The stark discrepancies between the types of WorkSafeBC claims being accepted is an issue labour advocates argue the pandemic and recent catastrophes have made critical. However, proving a mental health disorder stems from workplace incident(s) has its challenges, potentially leaving many claimants without compensation or support.

The stark realities of gig work

The rising cost of living has been driving more Canadians to take on gig work in an effort to make ends meet. Unfortunately, what initially seems like a good idea for increasing income comes with potential snafus that contract gig workers are coming to realize following injuries and even assaults.

What do you think about these updates affecting citizens, employers, and employees across Canada? If you have questions about employment law, estate law, business law, personal injury or harassment laws for our team at Spraggs Law, we’d love to hear from you. Contact one of our lawyers in Vancouver today.