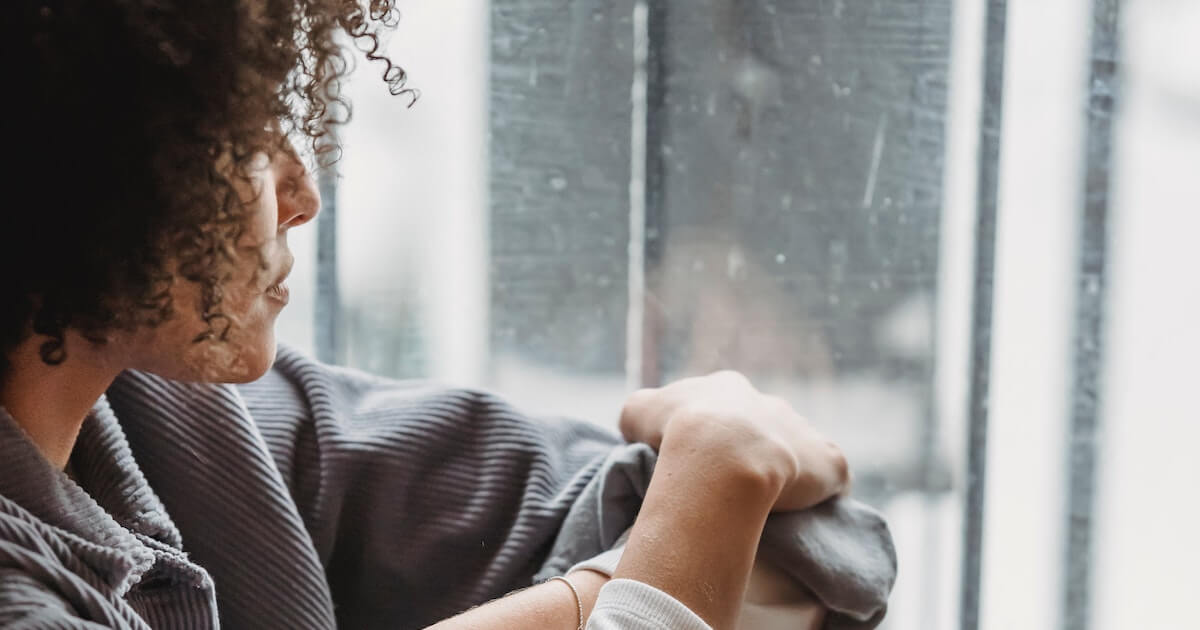 Each month Spraggs Law publishes Vancouver Legal News, a curated selection of articles about legal issues being discussed in the news. This month we start off with paid sick leave shortcomings, followed by updates and hurdles for tenants in Vancouver, wrapping up with recent nationwide health alerts and drug recalls to be aware of.

BC’s New Paid Sick Leave Program May Not Cut It

A little late and a lacking

As far as developed nations are concerned, Canada is one of the slowest to offer universal paid sick leave. While British Columbians applaud B.C.’s new paid sick leave program, some say being allocated only three paid sick days per year doesn’t cut it, especially for long-term care and assisted living providers who realistically require far more.

Updates and Hurdles for Renters in Vancouver

It’s not very comforting to know that you live in what some consider to be “one of the worst SRO buildings in the city,” but windows with glass seem hardly a luxury. These renters were left having to improvise.

In June, we covered the Vancouver council’s initial plan to charge residents for overnight street parking — a program that many considered unfair by design — but, thanks to Mayor Kennedy Stewart, the initiative has been given the boot.

The average cost of renting in Vancouver

Considered the most expensive city in Canada to live in, this October 2021 report recently released by liv.rent outlines “what the average Vancouverite pays per month” for rent.

Nationwide Health Alerts and Drug Recalls to Be Aware Of

What do you think about these updates affecting Vancouver citizens, homeowners, and renters across Canada? If you have questions about employment law, personal injury law, or your rights as a tenant or landlord for the team at Spraggs, we’d love to hear from you. Contact one of our lawyers in Vancouver today.