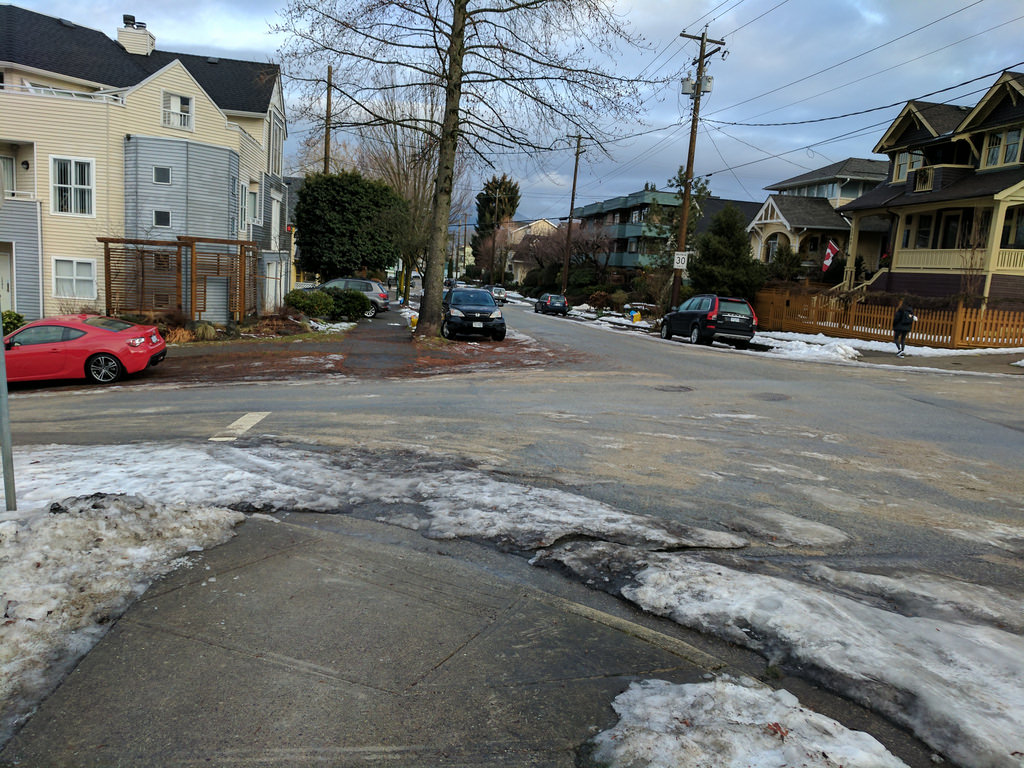 Are lawyers to blame for ICBC rate increases?

ICBC is blaming ‘soaring injury claims’ for their intended rate hike of 4,9% according to an article published recently by the Vancouver Sun and a statement from the insurer. There are a number of reasons made for this rate hike: more distracted driving claims, incidents with uninsured bicycle riders, texting.

There is some mention of ICBC trying to deal with it’s bloated management tier, and as taxpayers we look forward to more concerted efforts on their part. But there’s no mention of ICBC’s ‘Transformation Program’ and the hope of future savings these ‘investments’ are supposed to yield, and we could go on. What we found most interesting was ICBC’s charactertization of the role of injury claims, and lawyer-represented claims specifically, in these rate hikes. In the words of interim President & CEO, Mark Bulcher:

There are also various factors contributing to the increasing cost of
injury claims we pay out but one particular contributing factor here
in B.C. is an increase in lawyer-represented claims and resulting higher
legal and medical costs.

We’ve previously discussed the discrepancy between ICBC executive compensation and the offers made to injured victims. And we still think we can say with some confidence, that if ICBC would give their injured customers fair offers, they wouldn’t need lawyers and the court processes to obtain that fair access to justice.